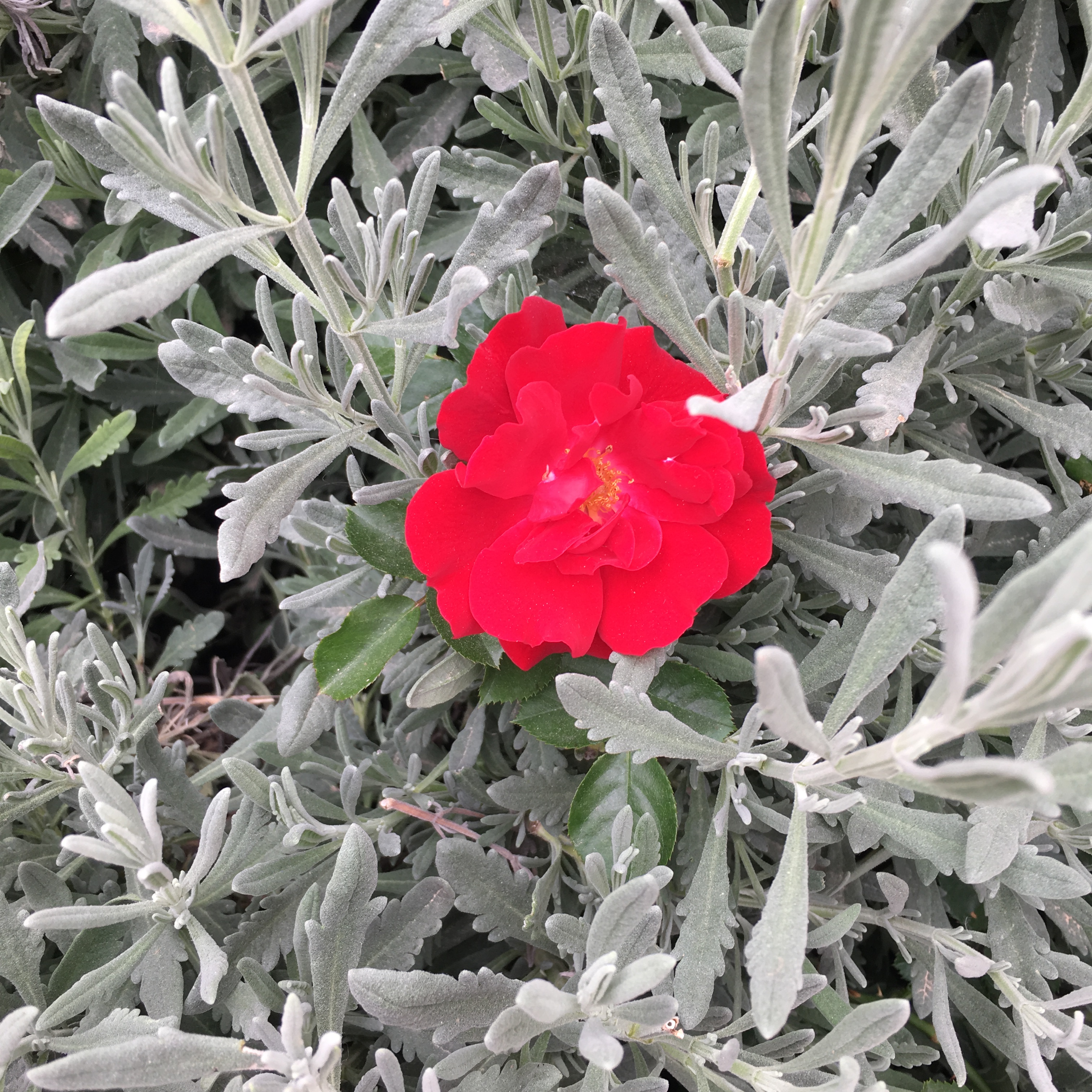 In this week’s Torah portion, we learn a very important aspect of the Biblical word “holy”. In the English language, when one hears the word holy, it conjures up thoughts of purity, goodness, sacredness, etc. Such words do indeed relate to holiness, but there is another aspect of holiness that is often overlooked by Western culture. This aspect is that of purpose. There is always a purpose to that which is holy, i.e., that which is sanctified. In this week’s parashah, the Nazirite vow is discussed. In this section (Numbers chapter 6), one reads,

“All the days of the Nazirite vow, holy is he to HaShem.” Numbers 6:8

Does this verse reveal that just because one has taken the Nazirite vow and is abstaining from products connected to grapes, not cutting his hair, and not coming in contact with the dead; that this person is holy? Certainly this person could be behaving in other activities that would have a defiling influence. So why does verse 8 state that the one under the Nazirite vow is holy all the days he is abstaining from these things?

The intent of the word “holy” in this verse is not to convey to the reader about his spiritual condition, rather only that by maintaining the terms of the Nazirite vow, he is set a part for the purpose of the vow. Refraining from sin is always incumbent upon all individuals, but when one also adds to a moral and ethical lifestyle the conditions of the Nazirite vow, he or she enters a new state of intimacy before G-d. Although there is much debate concerning the reasons or motivation for taking upon oneself the Nazirite vow, most authorities agree that the Nazir (the one under this vow) wanted to draw closer to HaShem.

Our verse simply is teaching that all the time that the Nazir is abstaining, he is set apart for the purpose of the vow. This means that the objective for making the vow is still in force. Once he violates the conditions previously mentioned, or ends the vow in the manner described in Numbers chapter 6, he returns to the previous status. In other words, the purpose for making the vow is no longer in effect. This certainly does not mean that the individual no longer wants to be close to G-d; rather that the time this one uniquely devoted to G-d has come to an end.

Although no specific time is mentioned in Numbers chapter 6 for the length of this vow, with the exception of Samson, Judaism understood this to be a short-term commitment, i.e. less than thirty days. It is important for one to know that when the New Covenant speaks about Yeshua being a Nazarene, it is not referring to this vow, but another Hebrew word, which relates to the city of Nazareth. Hence, the term in the New Covenant only conveys that Yeshua was from Nazareth. This fact may also relate to a prophecy concerning this word and its meaning in its verbal form. In addition to this, in the Biblical languages the city of Nazareth is derived from a word that has a “tz” sound instead of a “z” sound. Hence Yeshua should not be depicted with long hair as frequently is seen in many renditions of art.

The commandment of the Nazirite vow is a good example of a Torah commandment that is impossible to keep today without the Temple, but the truth of this vow can certainly be applied in a spiritual manner by believers.