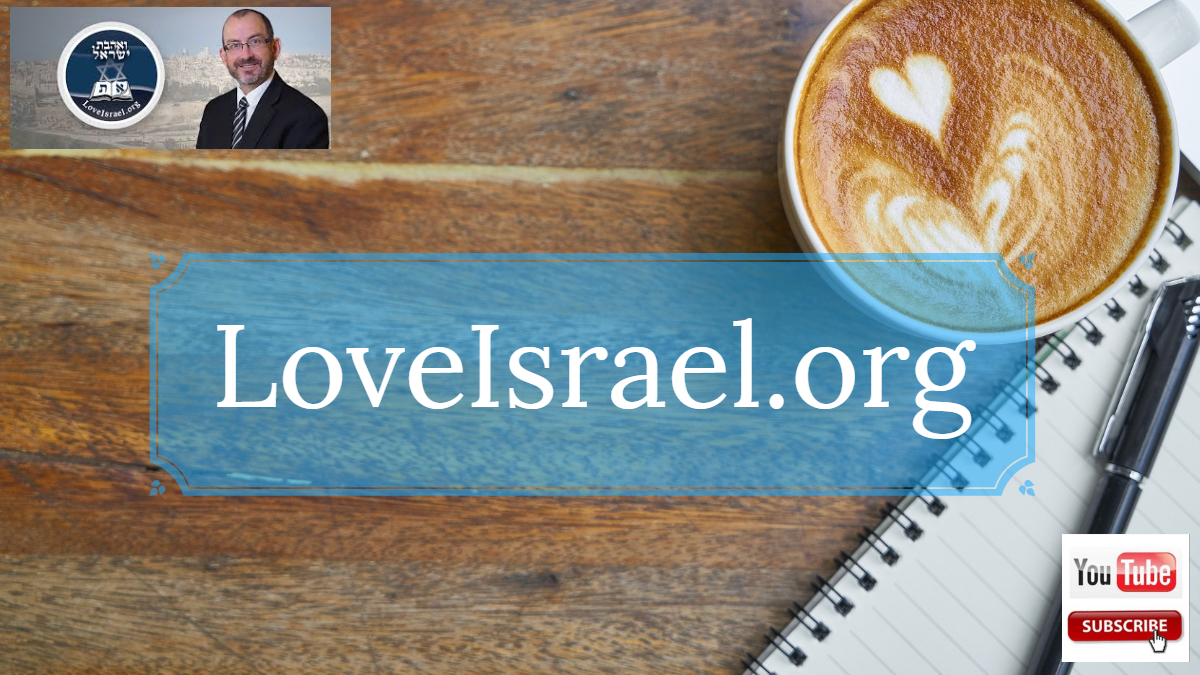 This week’s Torah portion provokes much discussion and debate amongst believers.  I want to share with you a commentary Baruch wrote on this Torah portion and ask you to prayerfully consider what it means for you in your life.

Baruch writes:  I like controversy, not because I like conflicts, but because controversial subjects cause one to think and hopefully turn to the word of G-d to settle the matter. In this week’s Torah portion, HaShem makes a change in regard to the dietary laws. While Adam and Chavah were in the Garden of Eden it was not permissible for them to eat meat. However it is clear from this week’s parashah that G-d instructed Noah that now it was indeed permissible to eat meat.

“Every moving creature which is alive will be for you for food; as the vegetable, I have given to you all.” Genesis 9:3

This verse is beyond all doubt that every type of living creature may be eaten. It was not until much later that Moses received the Torah that restricted the living creatures that could be eaten. Today it is generally accepted that these restrictions known as Kashrut only apply to the Children of Israel. However because Israel was to be a light to the Gentiles, certainly a Gentile that accepted the G-d of Israel would have embraced the Torah and these dietary restrictions. Judaism today rejects that a Gentile who believes in the G-d of Israel should follow the Torah, rather only the laws that related to Noah (both Biblically speaking and additional ones that the Rabbis have added). These laws forbid idolatry, murder, theft, sexual immorality, blasphemy, and eating flesh taken from an animal while it is still alive. The final law is to establish courts of law.

Although there is nothing wrong with these laws, I strongly take the position that all individuals, Jew and Gentile alike, are required to respond to the revelation that G-d exists and He is the G-d of Israel and therefore apply all of Scripture to one’s life. In other words, one does not lose his or her identity as Jew or Gentile, but all believers in the G-d of Israel and Messiah Yeshua should jointly apply the word of G-d to one’s life. Not for salvation, but because one has been saved by the grace of G-d by means of Messiah’s work of redemption.

Why did HaShem make the dietary laws more restrictive under the Torah? A general answer would be to convict man of his sin and reveal his need for salvation. The question that is of great interest is what should a believer do now in regard to the dietary laws? It is clear from the New Covenant that some believers chose to return to the status of the Garden of Eden and not eat meat, while others continued to eat meat. Paul clearly taught that one could eat meat, but if doing so causes a weaker brother to have problems then one should not eat meat. This was not based upon any compulsion, but out of love.

What about those meats which are called unclean in the Torah, such as pork and shell fish? Rabbinical Judaism states that in the age to come, i.e. the Kingdom, HaShem will feed to the righteous ones a great meal which will consist of whale meat. Obviously whale is forbidden under Torah law, so what is the significance of this statement from the Talmud (See Baba Batrah page 75 side A)? That the Torah restricts the eating of some animals due to the spiritual immaturity of the people, but in the Kingdom, the righteous, i.e. those not spiritually immature will eat the very thing which the Torah forbids.

So what is our response as believers? The words of Paul seem to be most applicable when he states,

It is most significant that this text comes from a discussion when the subject was food. Likewise in the same book (See I Corinthians 10:23), Paul states the same thing also in regard to food. It is clear from these two citations that the emphasis should not be on what I can or cannot eat, but the spiritual wellbeing of others. It is for this reason that I believe that eating pork and shellfish is a bad witness. It is not a coincidence that these “meats” also carry a higher risk to them and are more easily contaminated.

In the Millennial Kingdom, individuals will eat meat, however in the New Jerusalem, there will be several things very reminiscent to the Garden of Eden and one will not eat meat. It was for this reason that many of the first century believers were vegetarians, i.e. looking forward to the Kingdom lifestyle.

This is an issue where prayer is more vital than listening to the thoughts of a man.