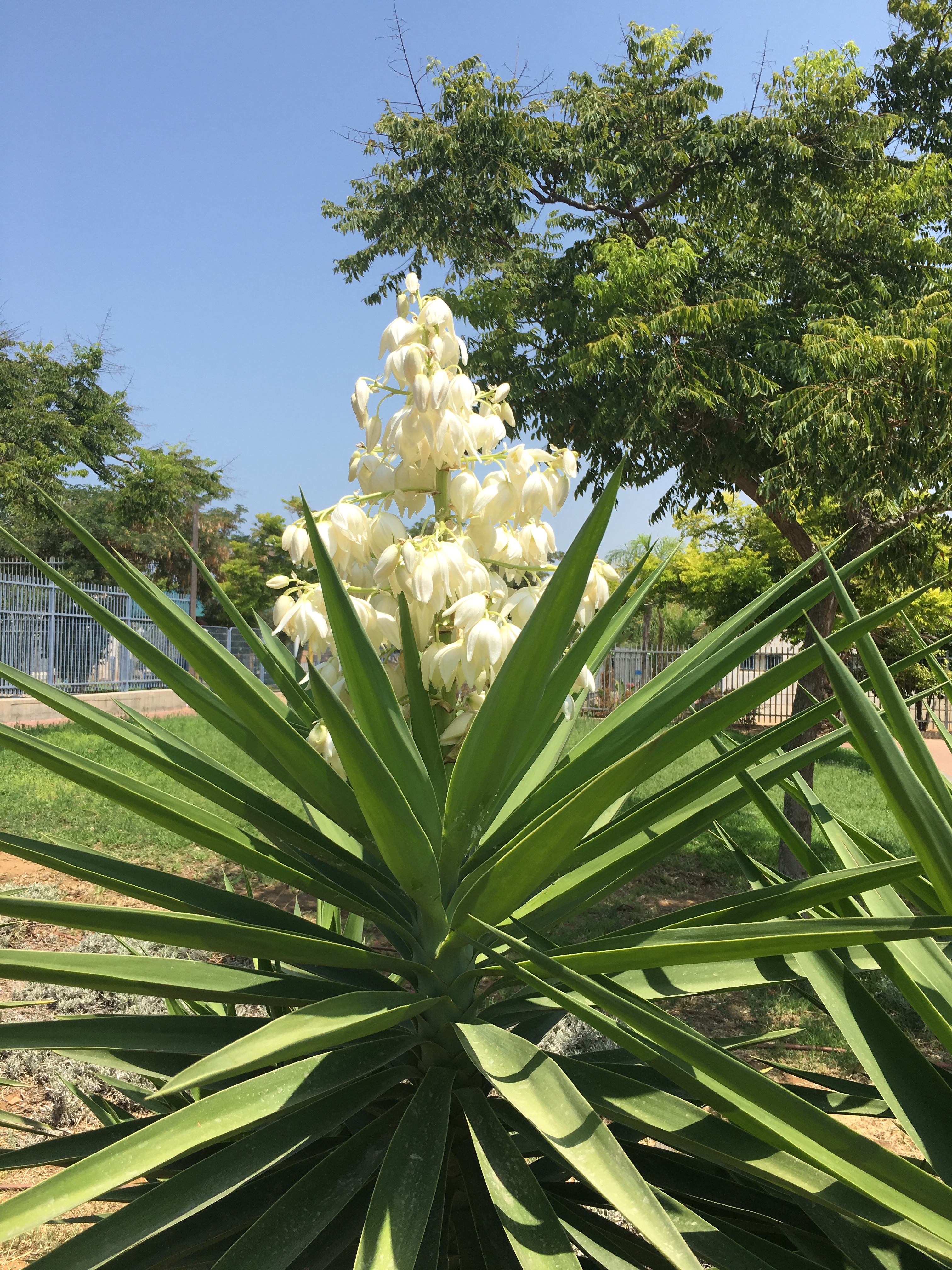 Here is a brief commentary on the Parasha, written by Baruch.

In this week’s Torah portion, there are many instructions about leadership. In fact, in chapter 17 there is a discussion about establishing a king for the nation of Israel. Ultimately this command will be fulfilled by the Messiah, Israel’s final King. Rabbi Moses Maimonides, known as the Rambam, wrote an extensive work called the Mishneh Torah, which systemizes Jewish Law. In the section dealing with leadership, which he also called Shoftim, he discusses laws related to the kings of Israel and the Messiah. In this section the Rambam states,

“…and all these things of Yeshua the one who kept (Himself) and of this Ishmaelite (Muhammad) that stood after him, were only to straighten the way for the King Messiah; and to repair the world, all of it, to worship the L-rd together.” Mishneh Torah section “Shoftim, Halachot M’lahkim chapter 11 and paragraph 4

Rabbi Maimonides, like so many others, believed that Judaism, Christianity, and Islam all worship the same G-d. This is not the case; rather it is a falsehood which is prevalent today and growing. While it is true that these three religions are monotheistic, only those who accept both the Hebrew Bible (Old Testament) and the New Testament as the inerrant Word of G-d have a revelation of the One True G-d. Judaism identifies the true G-d by means of the Hebrew Bible, however it fails to worship Him. This is because one reads in the New Testament,

“Everyone who denies the Son does not have the Father, the one who confesses the Son also has the Father.” I John 2:23

These are but a few of the verses which reveal that the only way to the One True Living G-d is by means of a Biblically based faith in Yeshua.

Judaism has truth in the Hebrew Bible, but because of its rejection of Yeshua as Messiah (the Son of G-d), Judaism does not provide its followers the means to worship and to know personally the G-d of Israel, nor does it provide a way to find eternal redemption. Because Judaism has added to G-d’s revelation with the acceptance of the Talmud and other works of man as authoritative, Judaism has moved away from G-d’s revelation and has distorted the message of the Hebrew Bible to its followers.

Islam, although it borrows from the Bible, also distorts the revelation of Scripture to a much greater degree and therefore does not offer its followers revelation at all. Hence, like Judaism, there is no salvation available for the one who adheres to Islam. An additional problem for Islam is that the god that Islam offers, allah, IS NOT THE SAME G-D that the Old and New Testaments reveal. The Muslim god is a different god altogether and is simply the creation of man’s depraved mind. Hence, it is wrong for one to assert, as some working with Muslims do, that Jesus is the son of allah or to use the Arabic phrase “enshallah” meaning God willing. The use of such a phrase assumes that the Islamic false god is the true G-d and wrongly conveys to Muslims that you are a follower of allah, rather than the G-d of Israel, the Father of our L-rd and Savior Messiah Yeshua.

Such a use of this expression is offensive to G-d the Father, G-d the Son, and G-d the Holy Spirit.