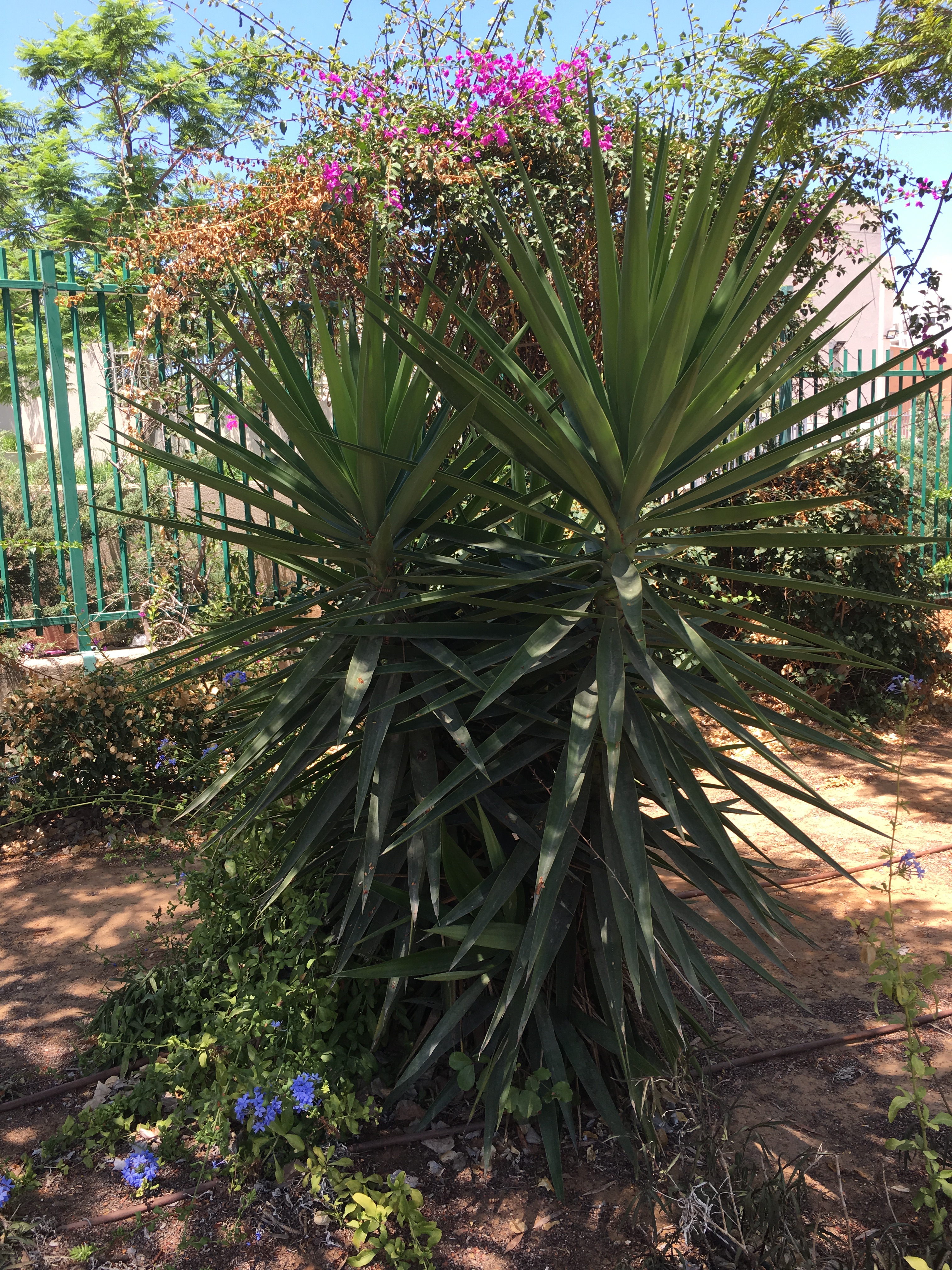 A beautiful summer day here in Israel.  So glad to be home!

In this week’s Torah portion, Moses sees what is called “This Good Mountain” and “the Lebanon” (see Deuteronomy 3:25). Although most English translations think that this is the area called Lebanon, like the country today, it is odd that the direct article appears on the word, i.e. the Lebanon. Most Rabbinical scholars believe that this passage related to Jerusalem, which is the good mountain and is called “the Lebanon” because this word can mean white, as in a reference to purification, i.e. the altar which would be built there for atonement.

The point that I want to make is that Moses longed to make it to Jerusalem. I wonder if we have that same desire to enter into the New Jerusalem? In Luke Chapter two, we learn about Shimon (Simeon). It is said about this man that he was waiting for the consolation of Israel. This is not only a reference to the Messiah, but what Yeshua will establish, i.e. the Kingdom.

If you had to make a list of ten things in which you were most interested, where would the Kingdom be on that list? I was teaching about the Kingdom and I mentioned that the fullness of the Kingdom would come in two distinct stages. The first is the Millennial Kingdom and the second and final stage is the New Jerusalem. The fact that more and more “evangelicals” state that they are amillennialists is most alarming. This tendency reveals a problematic methodology in interpreting the Scriptures and a lack of concern for the Gospel. Did you know that more people will accept Yeshua as L-rd in the Millennial Kingdom than in this age?

I strongly recommend that one embark on a Biblical study of the Kingdom in its entirety, you will be glad you did.