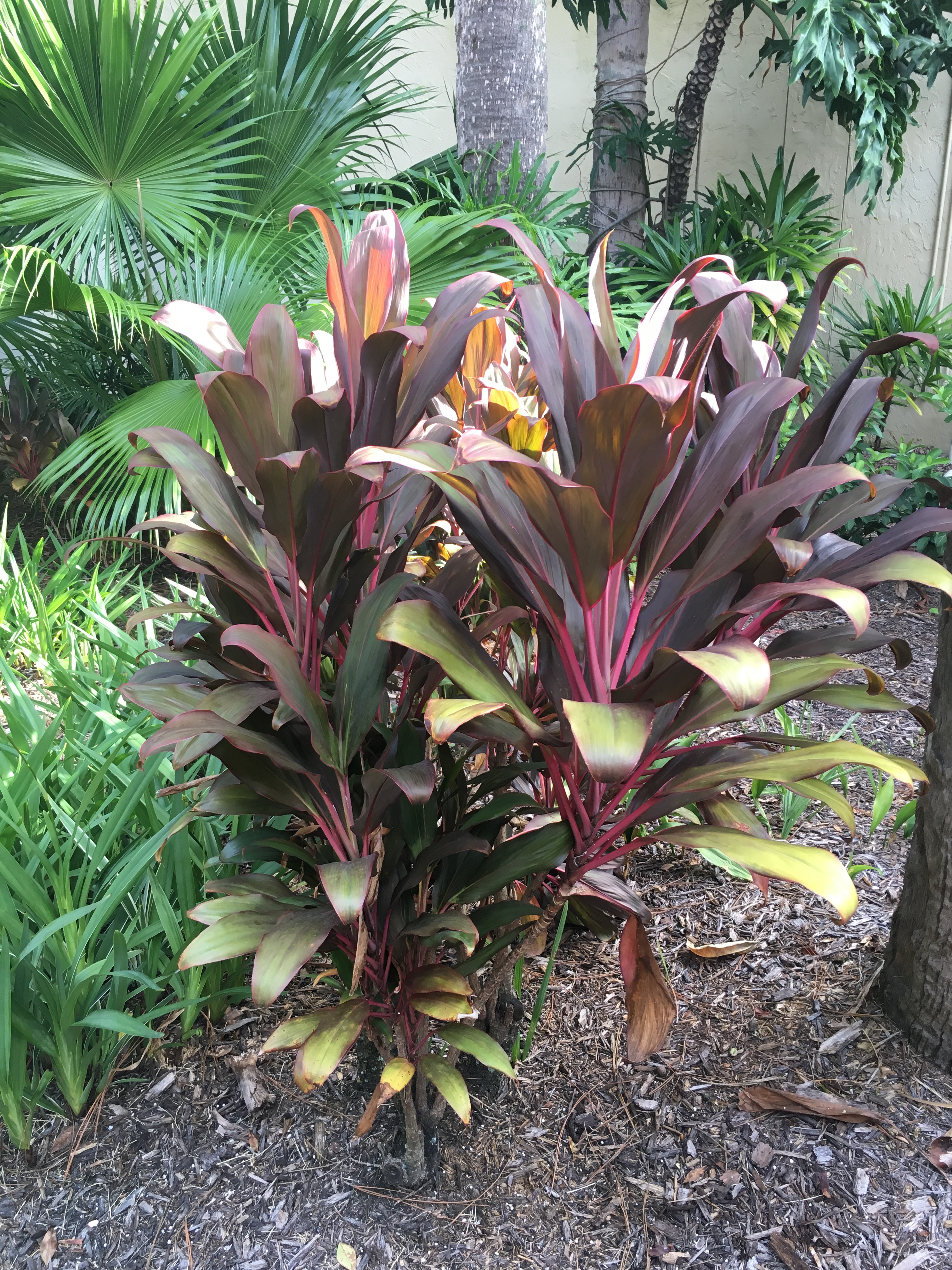 In this week’s Torah portion, Jacob receives revelation concerning redemption. The account of the ladder that reached into the heavens focuses on the work of the Messiah as Yeshua taught in John 1:51. It was immediately after the dream that one reads,

“And Jacob lifted up his feet and went to the land of the sons of the east.”

The expression, “And Jacob lifted up his feet” is unique. Rashi, the famed rabbinical commentator, relates this expression to receiving good news. He remarks that it was after hearing the glad tidings of the dream (Rashi actually uses the term “Gospel” in his commentary) that Jacob was encouraged and this journey became easy, for this is what the phrase, “to lift up one’s feet” means.

In the book of Isaiah, there is a well known verse,

In both of these passages (Genesis 29:1 and Isaiah 52:7), feet are mentioned in relation to the Gospel. It is clear from Isaiah that the focus is the Gospel. Isaiah clearly turns his attention to the Messiah, especially in the following chapter, Isaiah 53. The question which must be asked is “How is this the case in the passage from Genesis?” Although Jacob’s dream of the ladder relates to Yeshua and His primary work of making a “bridge” (ladder) between man and G-d, how does what follows in the remaining passages of this week’s Torah reading relate to the Gospel? Jacob is journeying for the specific purpose of marriage and having children. We learn in the Parashah of his 12 sons, i.e. the 12 tribes of Israel. One needs to understand that there is an inherent relationship between Israel and the Gospel— the message of salvation; for Yeshua Himself said, “Salvation is of the Jews” (See John 4:22).

Instead of embracing a theology which attempts to replace Israel, one must realize that HaShem’s plan of salvation focuses upon Israel, both the Land and the people. As we approach the last days, it is not surprising that there is an increased awareness of Israel throughout the world. This tiny country dominates the news. The conflict over the Land consumes the attention of the United Nations, the Arab League, the European Union, and the White House. There is no doubt that as Jewish people return to Israel (now more than 55% of all Jewish individuals live in Israel) G-d is setting the stage to fulfill the remaining prophecies. My hope is as Jacob’s feet were light to make his journey, that we would also be encouraged to journey through the writings of the Prophets and learn the truth about what is soon to take place so that we cannot only position ourselves where we ought to be, but we can be advocates for the truths of G-d and not speak against what He is up to, as so many Christian denominations are doing by recommending that people divest from anything that is related to Israel.

This week I received an email from a friend whose pastor spoke about the need to support their denomination’s decision to remove from their retirement portfolio all companies who do business with Israel. This friend attempted to meet with the pastor to discuss the merits (lack of) of this action from a Biblical standpoint. When the pastor learned that his member wanted to discuss the issue, he was glad to do so until he found out that the basis of the discussion was going to be the Scriptures. He simply knew that such a decision could not be supported Biblically and hence refused to meet. This incident gave my friend insight that so much of what the pastor and many denominations embrace are rooted in the intellect of man, rather than the truth of Scripture.

Perhaps it would be good for each of us to ask ourselves if our views are based in our intellect and rational minds or in the word of G-d.