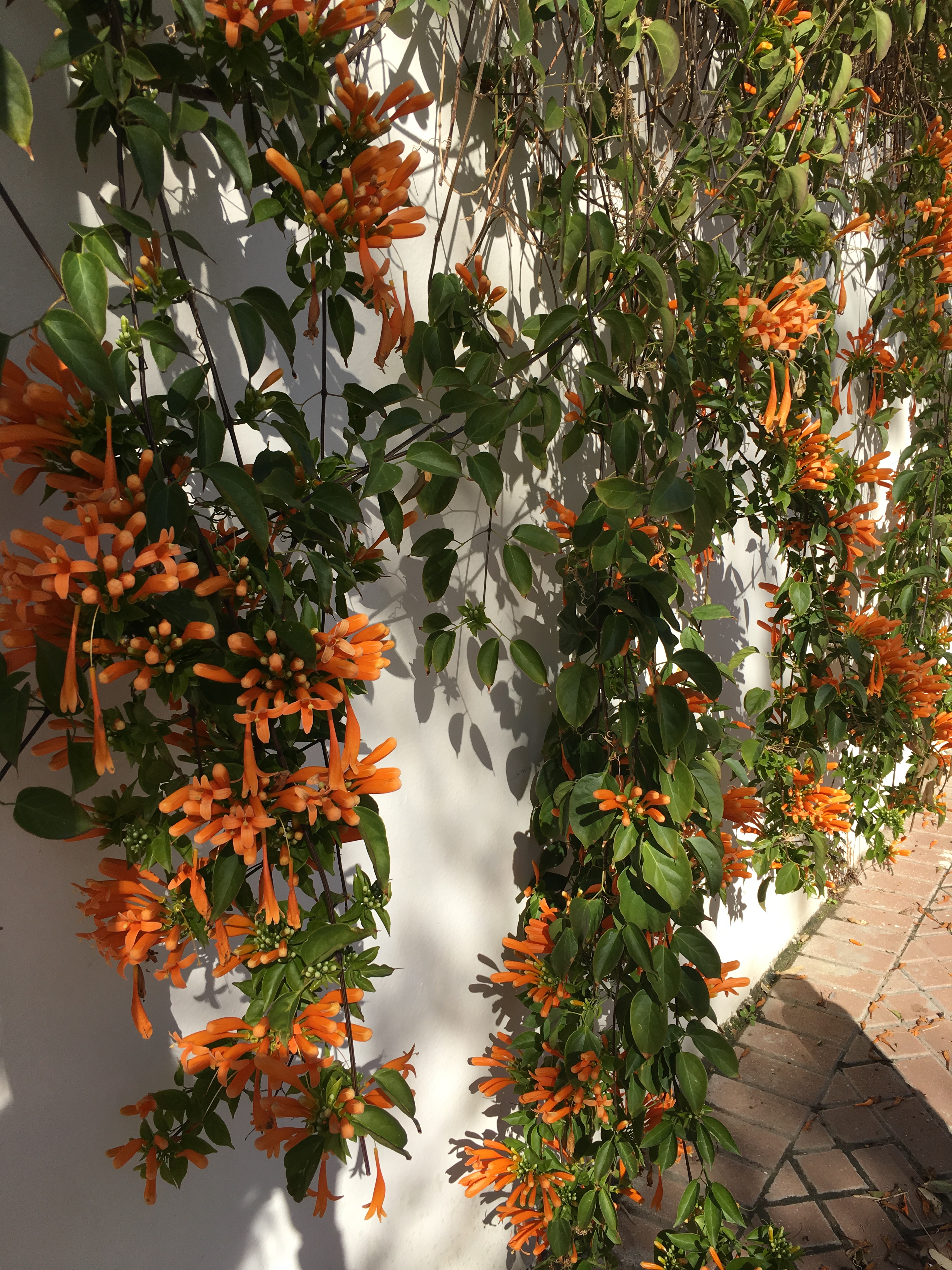 According to the Jewish sages of old, Egypt symbolizes the world. That is to say that one can learn a great deal about the ways of the world by studying how Egypt behaved in the Scriptures. In this week’s Torah portion, one learns that the Children of Israel did not dwell with the Egyptians during the 430 years they were there. Rather, the Bible states that the Hebrews lived in a place called Goshen. Why was this? Some have stated so that the Hebrews did not assimilate into Egyptian society. While this may be true, according to the Talmud, Israel descended spiritually during this time even to the 49th level of impurity. It was not so much that the Hebrews did not want to dwell with the Egyptians; rather it was because the Egyptians did not want to dwell with the Hebrews. Why was this? The answer is found at the end of chapter 46. There, Joseph told Jacob and his brothers to inform Pharaoh about their livelihood.“And you shall say, ‘Men of livestock were your servants from our youth until now; also we and our forefathers, therefore we shall settle in the land of Goshen for it is an abomination (to the) Egyptians, every shepherd of sheep.’” Genesis 46:34

This verse has a dual fulfillment. Naturally it was true and applicable in its original context, for the Egyptians had utter contempt for a shepherd. However, the prophetic fulfillment of this verse is found in the future, when the world (which Egypt personifies) will have contempt for the Great Shepherd, Messiah Yeshua.

It is very significant that in John chapter 10, Yeshua calls Himself “The Good Shepherd“. He also states that “the Good Shepherd gives His life for the sheep” (See John 10:11). Although Messiah emphatically teaches that He lays down His life and no one takes it, it is clear that the world in general hated, hates and will hate the Good Shepherd (See John 7:7).

It is truly sad that in the same way one reads in our parashah, the abomination of Egypt is every shepherd; likewise, in an ever increasing manner, the world has an ever increasing amount of contempt for the truth concerning Yeshua. Although this is truly sad, do not despair; rather, realize it is a sign that our redemption draws near, i.e. the return of Messiah Yeshua and the establishment of His Kingdom.