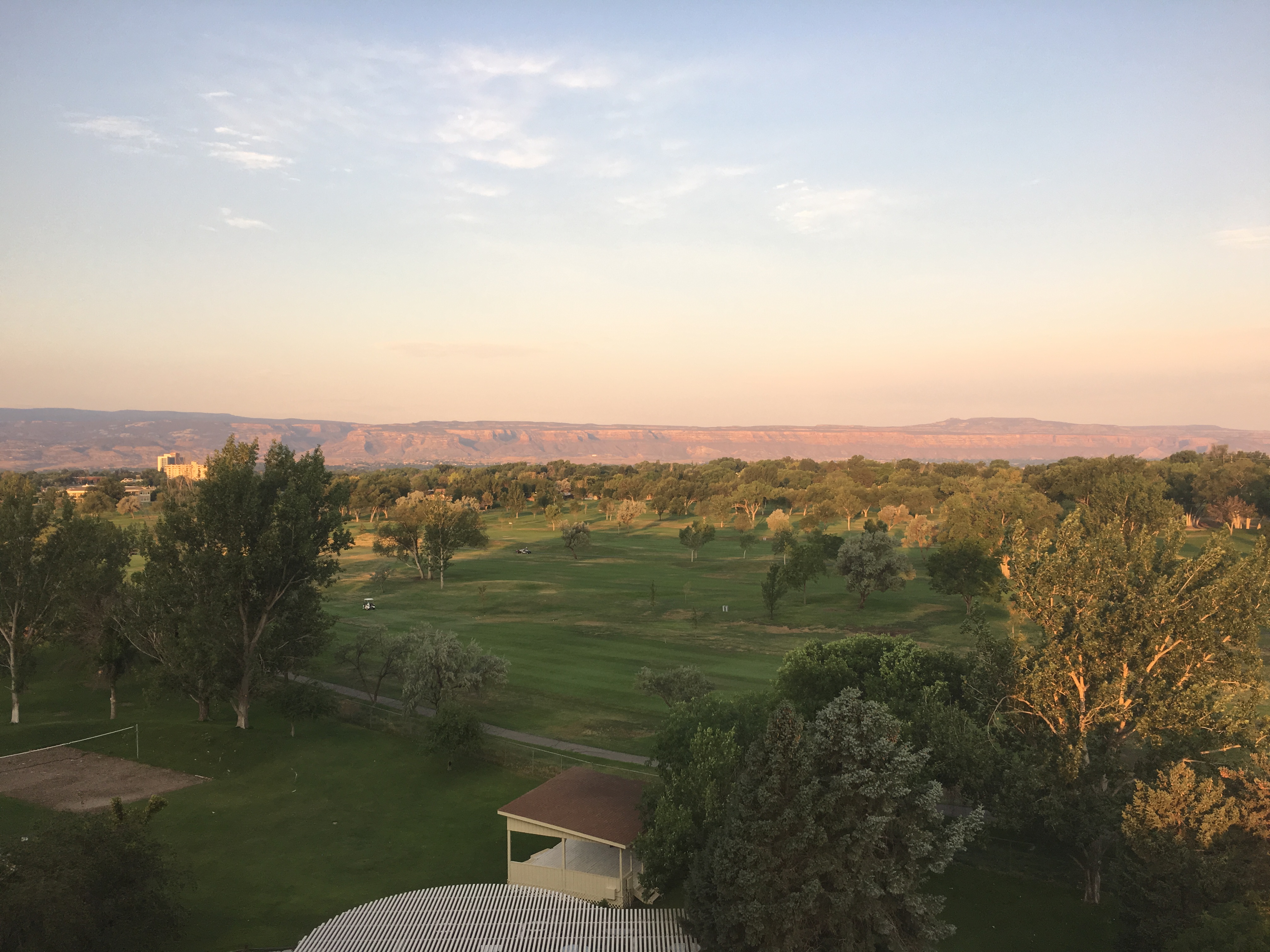 We are now in Grand Junction, CO, for our Conference.  The conference theme is:  Political Trends and the End Times Biblical Perspective.  Due to the conference, I will not be on the YouTube Live Chat nor Facebook during the “Midnight from Jerusalem” Live Stream.  The Live Stream was pre-recorded and we hope that you will benefit from our study in the book of Acts.

Here is a brief commentary on this week’s Torah Portion by Baruch:

In this week’s Torah portion, Moses pleads that HaShem will remove the consequence of his sin and allow him to enter into the Land of Israel. However, his request is rejected by G-d. Moses, in relating this to the people states,

“And HaShem became angry with me on account of you and did not hearken to me and He said to me רב לך, do not continue to speak unto Me (HaShem) anymore regarding this matter.” Deuteronomy 3:26

You will notice that I did not translate two Hebrew words, רב לך which are often translated to mean “too much or too great for you”. This is the rendering of the Stone Edition of the Chumash, an Orthodox Jewish publication of the Torah. The question is how to understand the intent of this phrase within the context of the passage? It is clear that Moses made this request after leading the people to two great victories over Sichon and Og, two mighty kings. Despite these great victories, still Moses’ punishment would remain.

It is clear that the simple rendering of the phrase רב לך does not fit the context. Would it make sense that it would be too great of a thing for Moses to enter into the promise Land? An alternate translation, which is quite literal, is “great for you”.  The verse would read as follows,

“And HaShem became angry with me on account of you and did not hearken to me and He said to me, (there is something) great for you, do not continue to speak unto Me (HaShem) anymore regarding this matter.” Deuteronomy 3:26

The idea here, based upon this alternate translation, is that although HaShem is rejecting Moses’ plea to enter into the Land and to continue serving G-d, there is something else which will be great for Moses. This something relates to the future, more precisely, to the last days.

“They have the power to stop the heavens so that it will not rain during the days of their prophecy and they have the power over the water to turn them to blood and to strike the earth with all kinds of plagues as they desire.” Revelation 11:6

Malachi reveals that Elijah will return at the end of the age and it would seem that, based on the first half of this verse, stopping the rain would relate to what Elijah had done during the days of King Ahab. Likewise, turning the water into blood and striking the earth with plagues sounds most similar to Moses. Hence, the phrase רב לך could be referring to the role Moses will have in the last days, as one of the two witnesses. In other words, while Moses in this passage is beseeching G-d to allow him to enter into the Land, and thereby continue to serve Him, and although HaShem refuses, He is not rejecting Moses altogether; rather G-d is saying to Him, I have something greater for you to do in the future.

Each of us needs to remember that there are times when we will be disciplined by HaShem, but this discipline is not an all-out rejection of us by our L-rd, rather it may simply be a necessary part of preparation for something greater for you(רב לך) in the future.