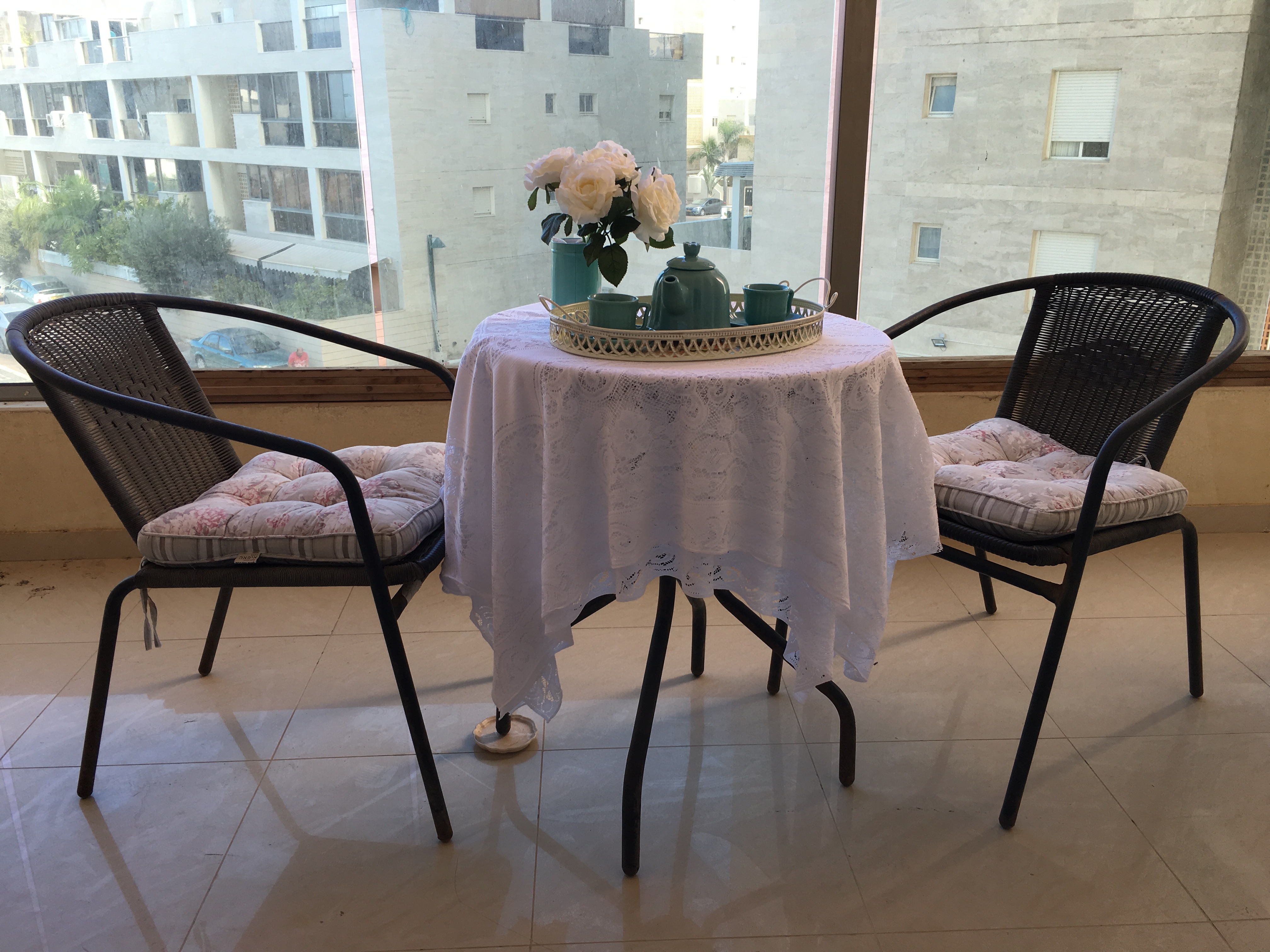 When one studies the life of Joseph, he sees many similarities between Joseph and our Messiah Yeshua. For example, both Yeshua and Joseph began their service at the age of thirty years of age (See Genesis 41:46 and Luke 3:23). Of course, there are also many differences between them. Yeshua is not said to have interpreted dreams like Joseph. In this week’s Torah portion, Pharaoh, after hearing Joseph’s interpretation of his two dreams, gives to Joseph a new name.

This name is actually two Hebrew words, צפנת פענח which means, “The one that decodes that which is hidden“. HaShem revealed to Joseph, using the dreams of Pharaoh, what was going to take place throughout the world. HaShem did this, so that Joseph could save individuals from the famine. Usually famine in the Scriptures relate to G-d’s judgment. In a similar manner, Messiah Yeshua revealed G-d’s plan, i.e. the Gospel, to save all who would believe upon Him from G-d’s righteous judgment.

Even though we are celebrating Chanukah, it is interesting to note that there is also a connection between the name that Pharaoh gave Joseph and Passover. Most of you know that the main part of the Passover Seder is the Afikomen (actually a Greek word meaning “I have come”). In Hebrew, the word is usually rendered with the term צפון which means “hidden”.

Even though the truth concerning the identity of Israel’s Messiah (and the world’s) is hidden from many people, you can take on the role of Joseph, “The one that decodes that which is hidden” and share the Gospel with them. Chanukah is called by many, the Festival of Lights. The miracle of Chanukah was not that the oil lasted for eight days, this is a lesser miracle. The real miracle is the victory that HaShem provided Israel over her enemies. Today, Israel is without a friend among the other nations. That’s okay; Israel did not have any nation come to her assistance when the Greek Empire wanted to destroy the people of G-d. The Bible prophesies a future time when Iran will attack Israel.  Do I need to tell you how that will turn out for the Iranians?  Israel will be attacked, Israel will triumph, but in the end what counts is the revelation of Yeshua as the King of Kings. Until the Jewish people look up and see their Redeemer (See Luke 21:28), Chanukah will not be as bright as it should be.