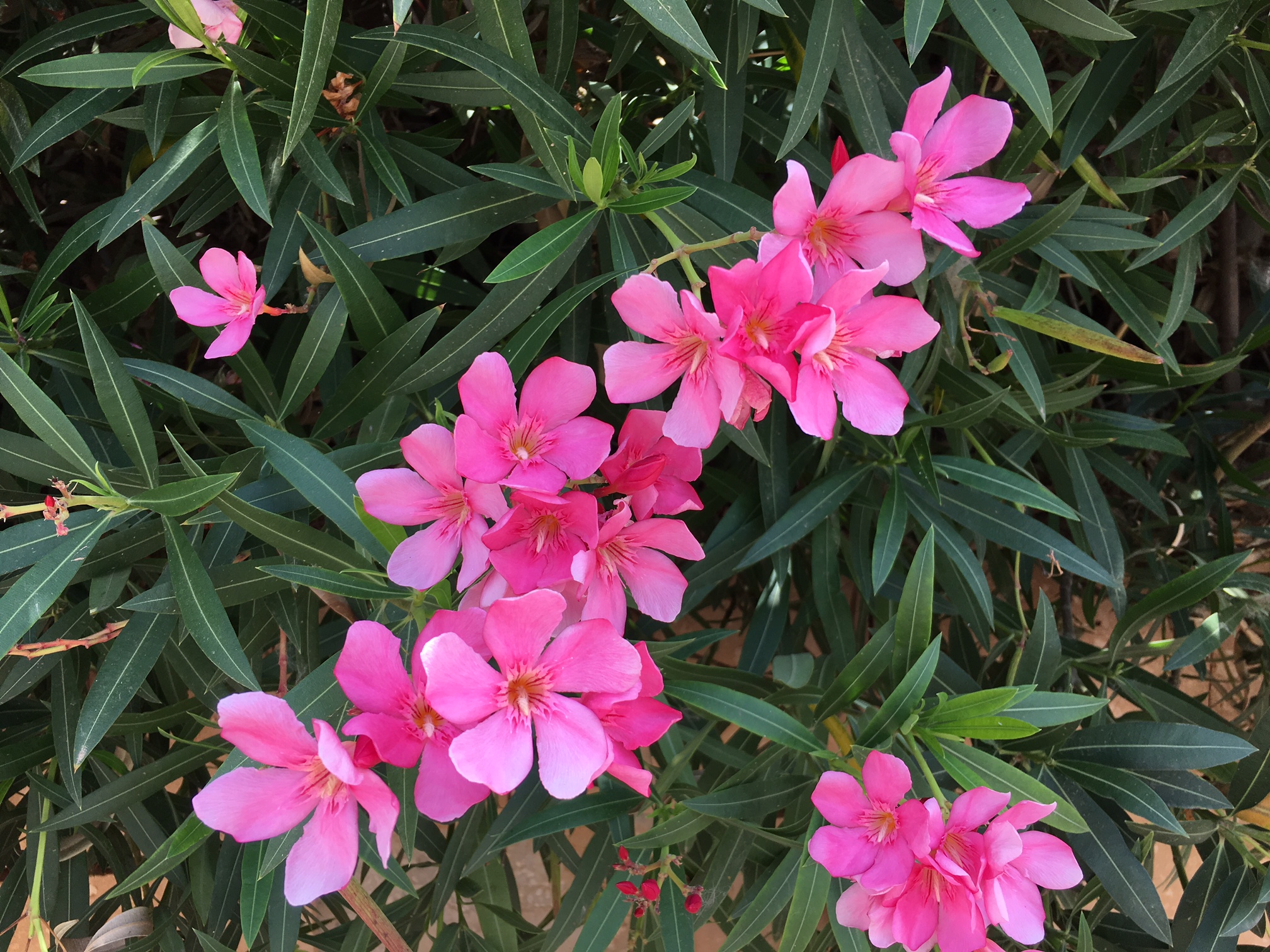 Here is a brief commentary by Baruch on Parashat Mattot.

Most people tend to emphasize the wrong thing. People today and people 3,500 years ago thought very similarly; in fact, people have not changed at all with the passing of time. We all tend to emphasize the physical and forget the spiritual. In this week’s Torah portion the Children of Israel were victorious over their enemies and had a great deal of plunder from the enemies to show for it.

It was not the people who thought, “We should give an offering to HaShem for the battle belongs to Him”; rather it was not until the people were commanded to give an offering that it entered into their minds to do so. After completing the tribute to the L-rd, a great thing took place. The commanders over a thousand soldiers were moved to bring an offering to HaShem, not because they had to, but because they wanted to acknowledge G-d and express their gratitude to Him.

It is significant that they did not give a sacrifice of some animal, but each leader gave an offering of gold.

“And we offer an offering to HaShem, a man what he found, a vessel of gold, an anklet or bracelet, ring, earring, and a buckle ; to atone for our souls before HaShem.” Numbers 31:50

These leaders demonstrated that acknowledging G-d and considering their spiritual condition before Him was much more important than having these valuable things of gold in their possession. This is an excellent example for us. All too often we invest our time, thoughts, and resources to those things which enhance our physical aspects, rather than considering our spiritual condition. Perhaps it was the leaders over a thousand soldiers who behaved in this manner because they understood the great responsibility they had and knew their spiritual condition would impact their thoughts and actions which would in turn have great relevance for those they were commanding.

As one understands the responsibility that he has been given by G-d over others, he should become more sensitive to what is happening spiritually in his life. If you are a father or mother, if you own a business that employs others, if people look up to you or if you have some degree of influence over other people, then all the more so you should reflect often on your spiritual condition and set aside worldly things and draw near to the Living G-d— Yeshua HaMashiach.