By now, most of you have heard about the terrible terrorist attack yesterday in Tel Aviv.  I was within 100 yards of the location earlier that day.  I had met a friend and was walking to catch my bus home.  I had every intention of going in there, but I had bought a cupcake for Baruch for when he gets home tomorrow (they don’t have “American” cupcakes in our city), and I wanted to get it home.

Sarona is a beautiful indoor “upscale” market with little stores of olive oil, cheese, tea, halva, as well as some restaurants.  It is always very crowded.

As of right now, there are 4 people dead.  We are on the cusp of summer here, with schools ending for the semester.  Tel Aviv was so crowded yesterday; I even commented on it to my friend. 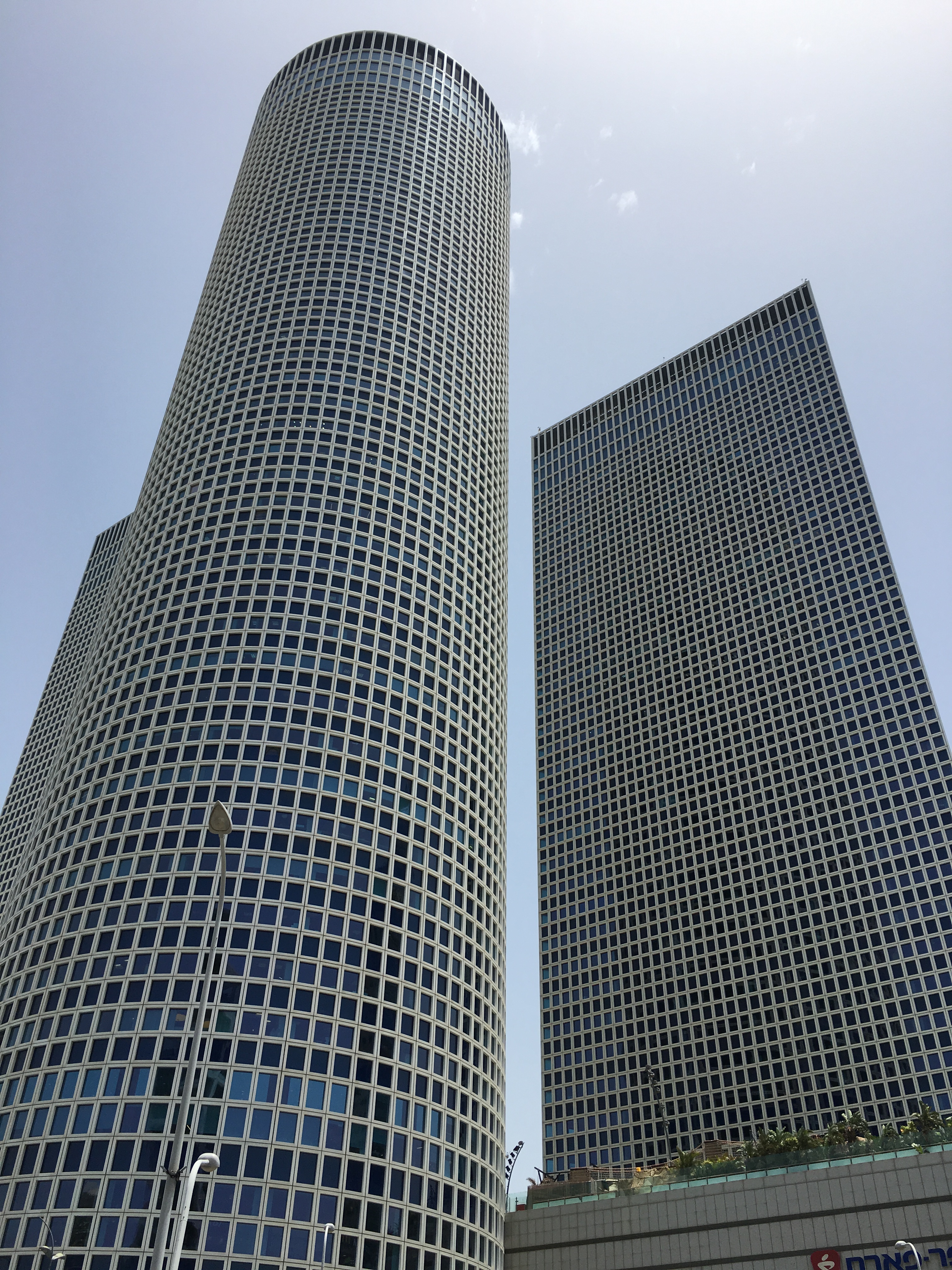 This was my view while waiting for my bus yesterday.  Sarona is around the corner to my right and about 400 meters.

The terrorists were dressed as Orthodox Jews.  Security  needs to be tightened.  We moved to Israel during the second intifada, when there were terrorist attacks almost constantly.  The son of some people we knew from Miami was killed in one back then.

Please pray for wisdom for Israeli leadership and for safety for Israelis.  Thank you!

2 thoughts on “Terror in Tel Aviv”