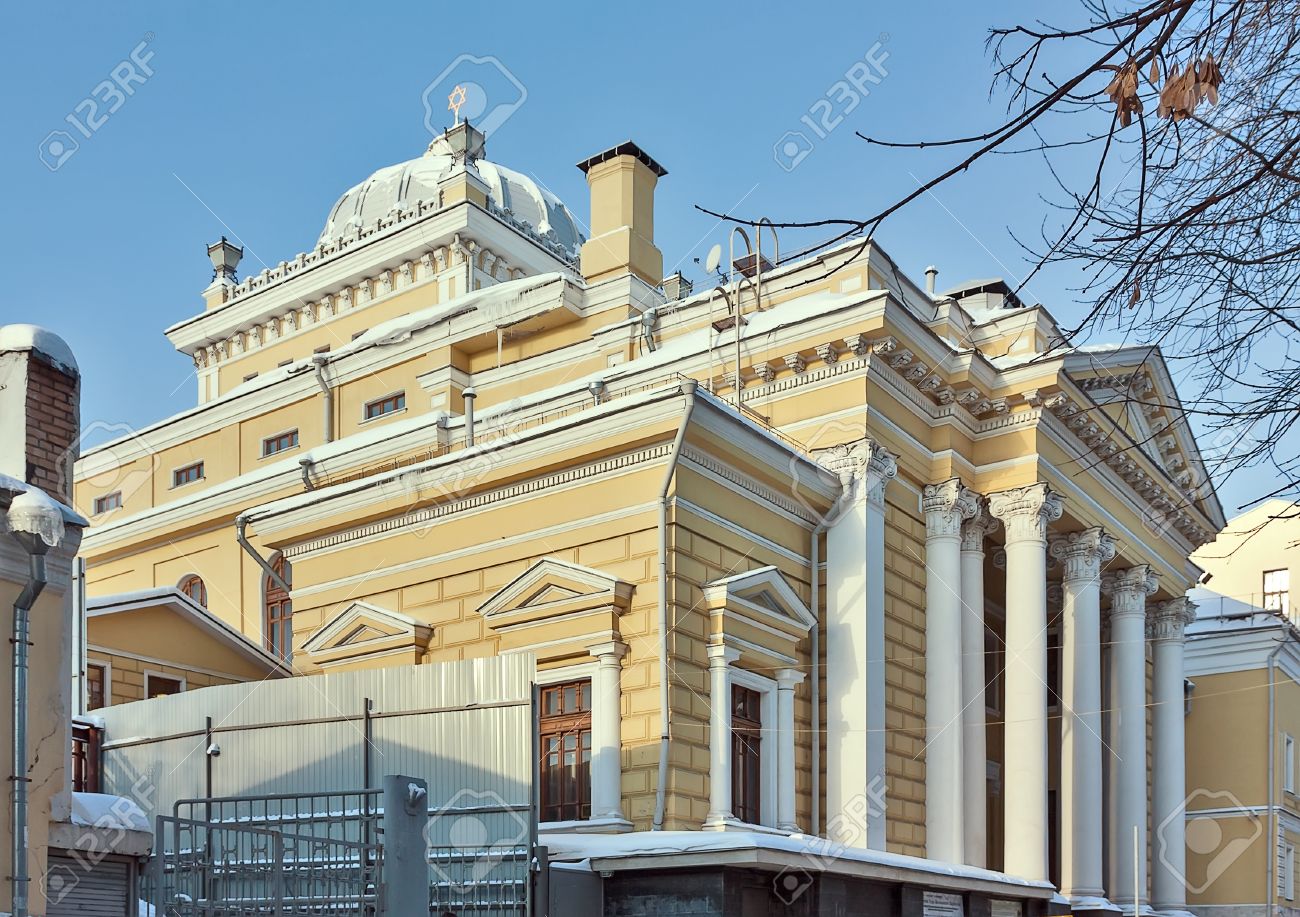 Yesterday, Baruch and I walked to the Choral Synagogue in Moscow.  It is a very large, beautiful building.  It was quite an arduous process to get the synagogue built.  The first set of plans were rejected.  The second set were approved and work began in 1887.  In 1888, construction was halted, as the city intervened again and required the builders to remove the completed dome and the exterior image of the scrolls of Moses.  Construction dragged on for five years, until the authorities once again banned it in 1892, giving two choices: sell the unfinished building or convert it into a charity.

The synagogue was finally used for its intended purpose beginning in 1905.  In 1948, Golda Meir came to the synagogue.  She made an unofficial visit there for Rosh HaShanah and Yom Kippur in her role as Israeli Ambassador to the Soviet Union.  The Soviets were furious.

Here are a few photos I took during our visit.  As you can see, it is a very beautiful synagogue and very large.  According to internet sources, there are about 100,000 Jewish residents of Moscow. 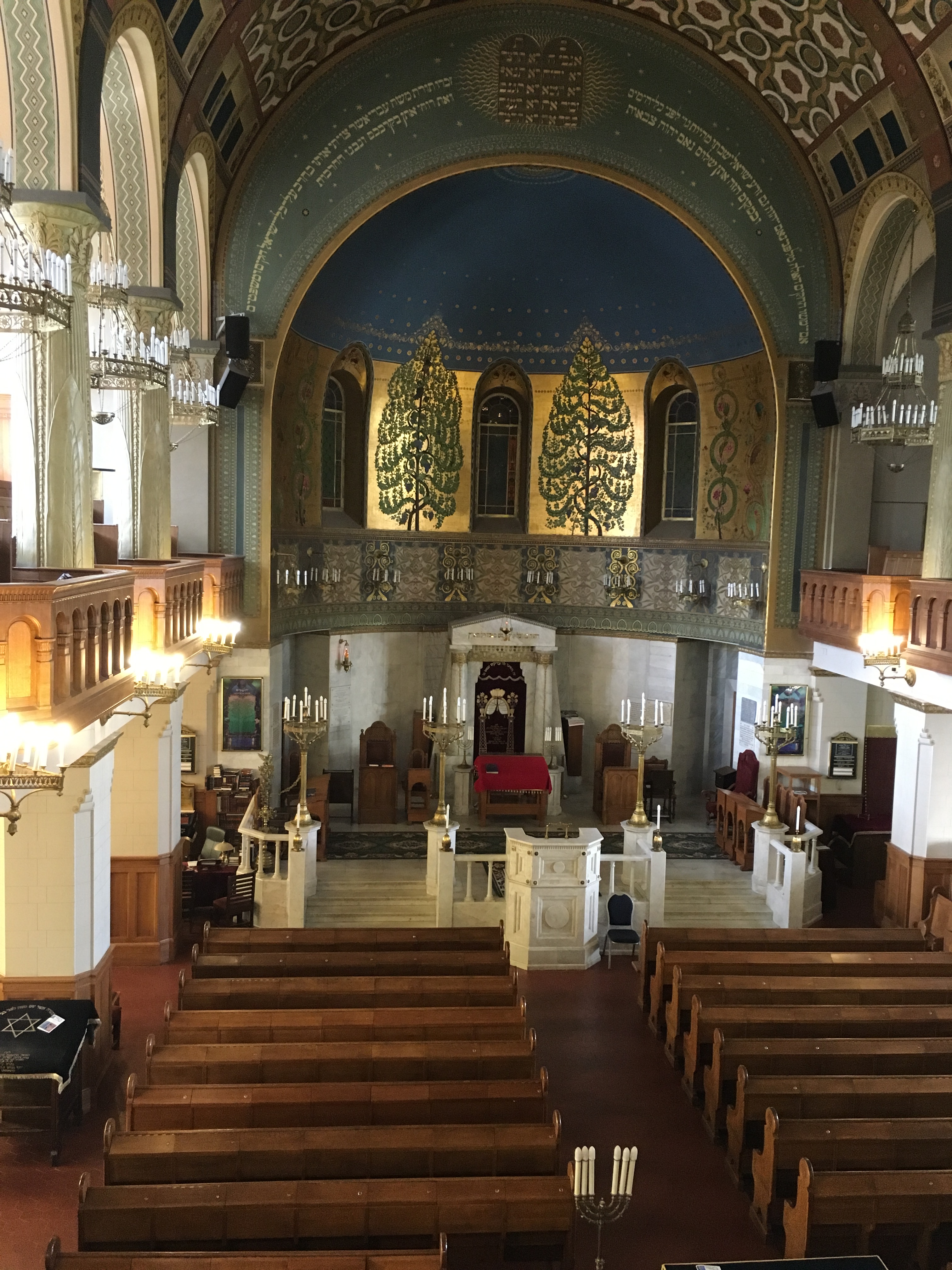