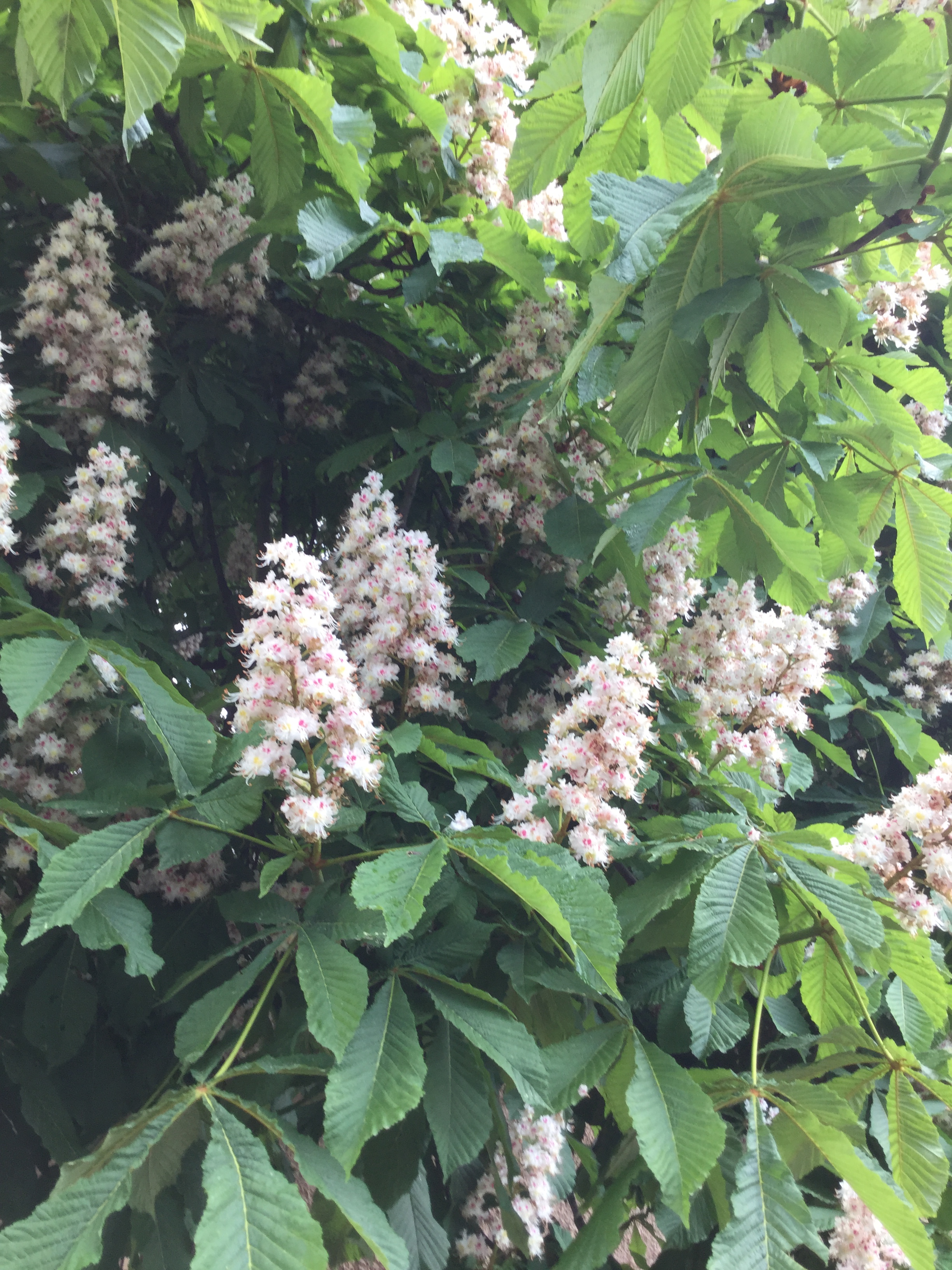 Below is an article Baruch wrote concerning Shavuot.  This would be a great addition to your studies over the holiday!

This Festival is also known as the Feast of Pentecost. In this article, I want to focus on the primary message of this Holy Day. More than any other festival, Shavuot requires significant preparation. It is significant that no date is given for this day. One must observe the first day of Unleavened Bread and on the day after the Shabbat which immediately  follows, is Resheet. Resheet, which means “first”, is the day that one begins to count the Omer (Sheaves of the spring harvest of wheat). This is also the day on which Yeshua rose from the dead. It is on this day that one begins to count both seven weeks and 49 days. The next day is Shavuot.

Hence, the name Pentecost means 50, as a full 50 days must pass from Resheet to the Festival of Shavuot. Most believers know that Shavuot traditionally commemorates the giving of the Ten Commandments to Israel at Mount Sinai and the Holy Spirit to believers at Jerusalem. Although no date is provided in the Torah for this Festival, it must fall on the first day of the week, i.e. Sunday.

Once (see John chapter 5), Yeshua went up to Jerusalem to celebrate a festival. Although the exact holiday is not mentioned, most commentators assert that it was Shavuot, because in John chapter 2 Yeshua was there for Passover and in John chapter 7 Yeshua was in Jerusalem for the Feast of Tabernacles. These three festivals, Passover, Shavuot, and Tabernacles are called the three pilgrim festivals because the Torah requires every Jewish man above 20 years of age to go to Jerusalem to observe these Holy Days.

In John chapter 5, although Yeshua goes up for the Festival, it is the Shabbat before when He heals a man that was paralyzed for 38 years. In other words, this man could not walk. In the Hebrew language, the term walking relates to the concept of Jewish Law. When the Scripture deals with a man who is unable to walk, the message the reader should receive is that this one is not serving G-d. The truth of the matter is that in our natural state of being, we cannot serve G-d properly. We are lacking something.

During the period from Resheet to Shavuot, one must count each day and the number of weeks. Counting signifies an expectation. What should one be expecting? In the passage immediately following the Ten Commandments in Exodus chapter 20, HaShem comes before Israel to provide to them a change. What was this change? To cause them to have a miraculous experience where they would know the will of G-d and not be able to sin. Unfortunately, Israel rejected this provision and stood at a distance from G-d.

Although the first disciples of Messiah Yeshua came to faith after Yeshua appeared to them after His resurrection, this does not mean that they were fully equipped to serve G-d. This is why Yeshua commanded His disciples to wait in Jerusalem until they would receive the gift of the Holy Spirit. It is through Him, i.e. the Holy Spirit, that a believer is provided the One Who is lacking, in order to serve and worship HaShem properly. Within the number 50 is the number 5. In the Bible, five expresses the concept of “lacking”, while the number 50 relates to freedom or liberty. The message of Shavuot is that through the Holy Spirit the believer has a G-d provided freedom and liberty.

Recently, I saw a post which someone uploaded about grace. Although grace saves when we receive it by faith, grace is not the final objective of one’s faith. The problem with the post is that it took a very negative stance on obedience. While it is most true that one is not saved by obedience, we were in fact saved so we could be obedient to the will of G-d. I believe that there is a dangerous trend happening among many believers. It is based in a wrong understanding of grace. While one should indeed be greatly thankful for the forgiveness of sins that G-d’s grace provides, as well as for salvation that comes by grace, it is highly problematic for believers to see obedience to G-d as insignificant. The post did not deal with a salvation experience, but lifestyle issues. It was as though one’s behavior was not all that important, because G-d’s grace is always available. In a similar vein, I heard a tele-evangelist state that sin is not all that important because Yeshua has dealt with all of our sins. Although it is true that Yeshua’s blood does indeed forgive all of our sins, there is also an earthly outcome to sin. This speaker took a very casual position in regard to this by simply pointing out that when a believer sins, the outcome teaches him not to do so. However, this speaker ignored altogether that one’s sins can effect others who were not the source of the sin. The outcomes of sins are not just in this world, but can also effect eternity.

As we prepare for Shavuot, let us pray with expectation for the ministry of the Holy Spirit in our lives to produce obedience to the Glory of G-d.

3 thoughts on “The Festival of Shavuot (Weeks)”