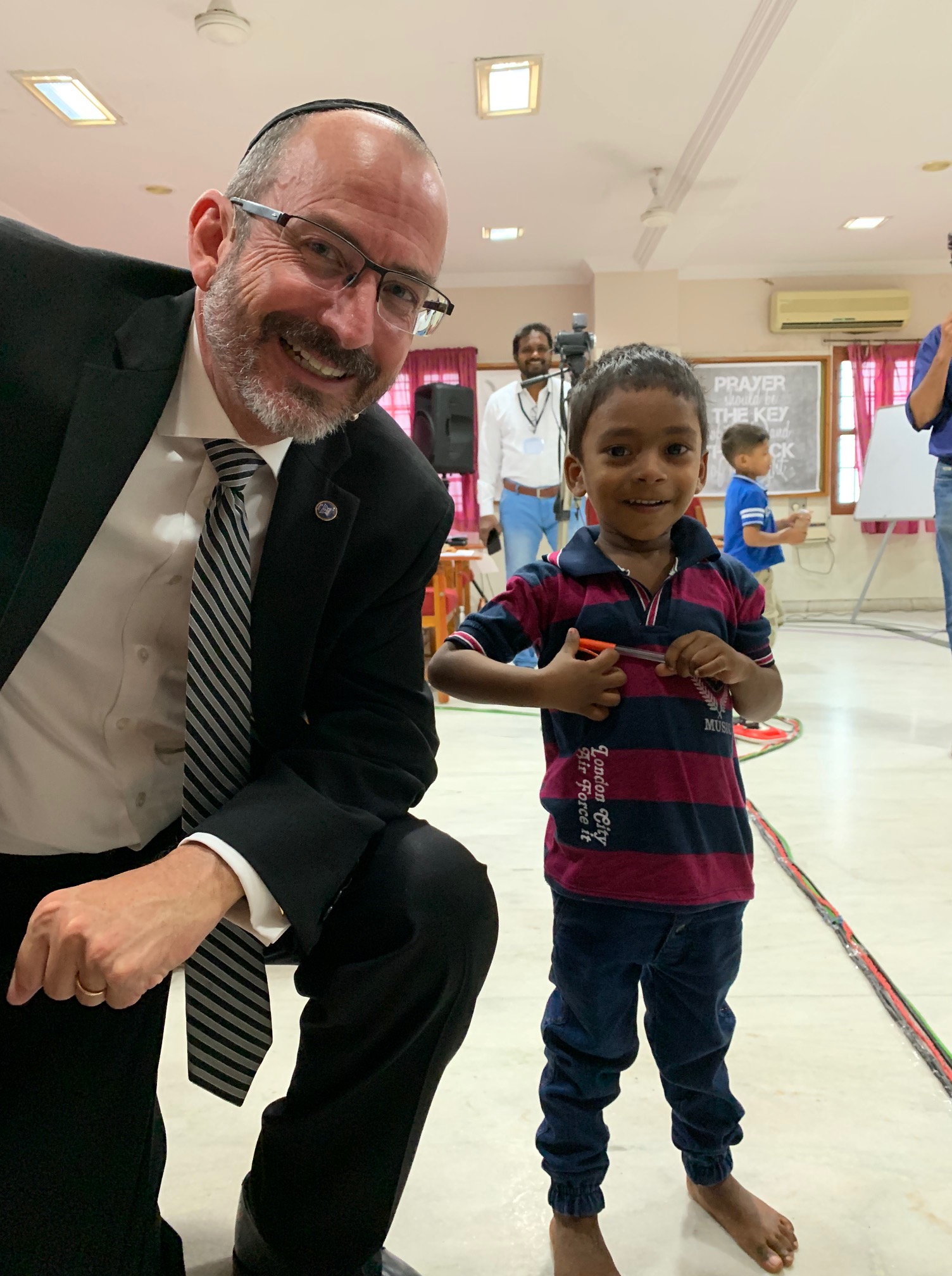 As we sit in the airport, waiting for our flight, I think back over the past few days.  The conference was very well attended, with many people coming from outside of Hyderabad.  I didn’t take pictures during Shabbat, but the meeting room was full. 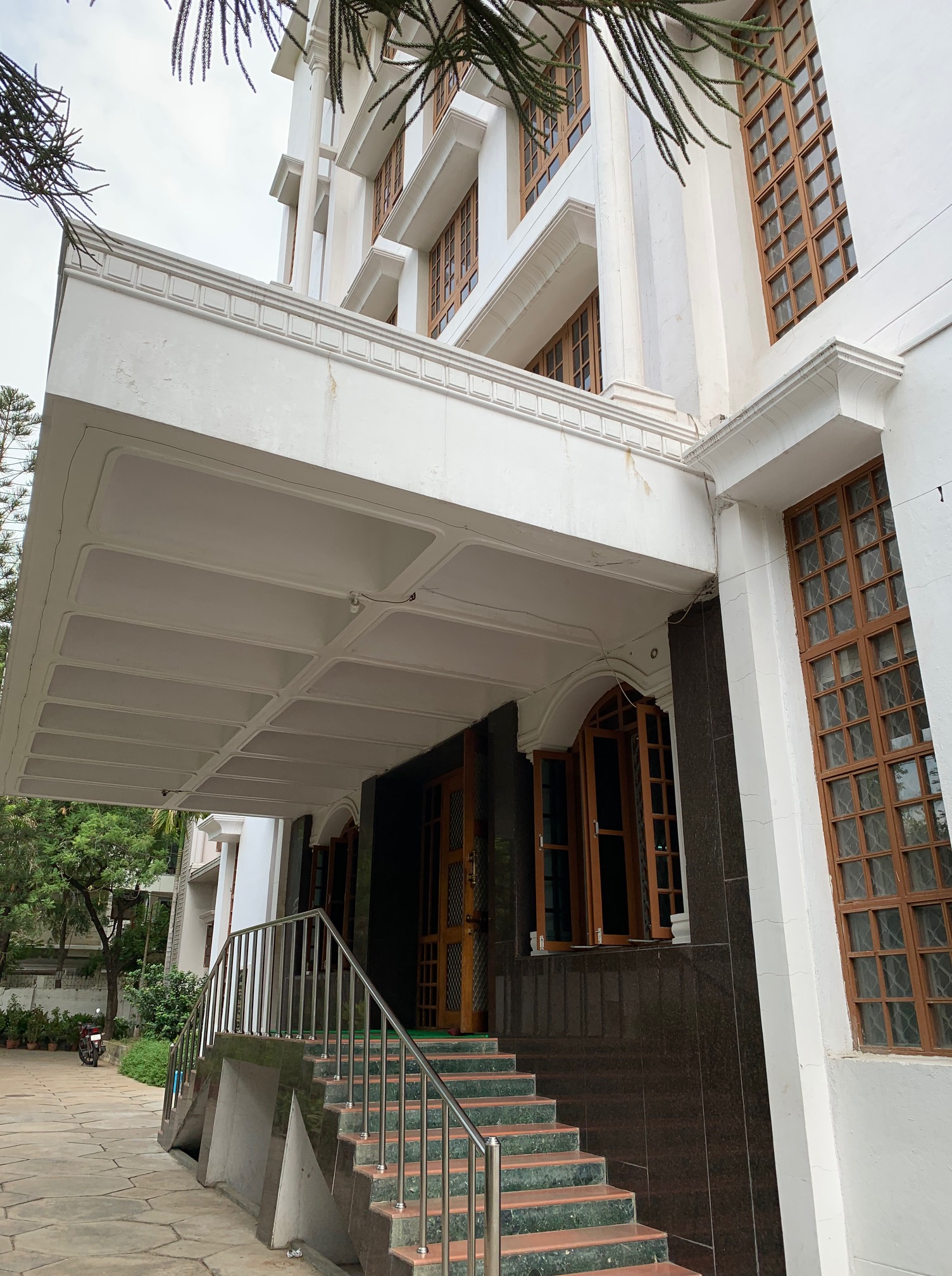 The meeting place for the conference.

Baruch taught on several important topics.  One verse he shared was very important for all of us to remember.  The first part of Zechariah 4:10 states, “For who hath despised the day of small things?”  We must not discount the small things which G-d has brought into our lives, but rather be thankful for them and see how He grows them.  Remember Luke 16:10, “He who is faithful in the least, is also faithful in much; and he who in the least is unrighteous, is also unrighteous in much.  Perhaps the L-rd is seeing how we handle a small thing He has given us? 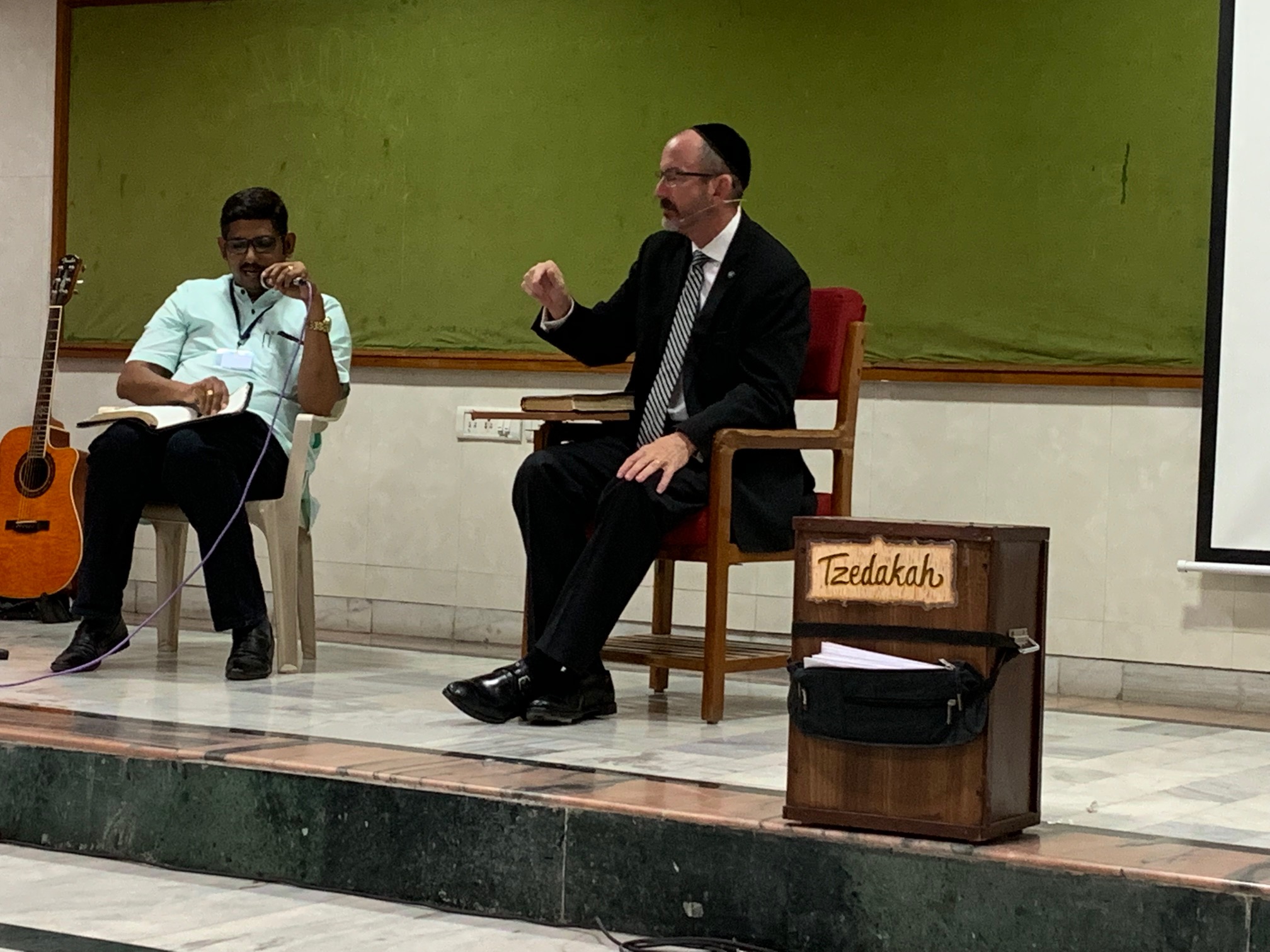 The question and answer time.

At the question and answer times, people had very interesting questions, wanting to clarify either personal questions they were struggling with or some which were on a more congregational level.  There were some leaders from congregations and others who are involved in ministry.

We are hearing more and more of the rights of Christians being called into question.  Our hosts recently lost the facility they were renting and are now struggling to find a new meeting place.  People do not want to rent to a religious organisation unless they are Hindu.

We were here during the beginning of the Monsoon season and we were able to see firsthand how treacherous the roads become when there is some rain. 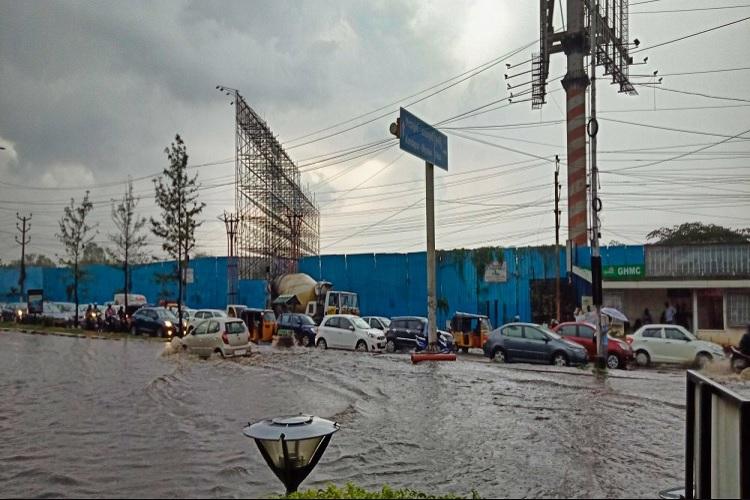 Today our ride to the airport took 1 1/2 hours, partially due to the water-logged streets.  There were people walking in the water but the motorcycles (of which there are many) had to move over away from it.  This caused the already chaotic traffic to be much worse.  The picture above is from the internet and shows a road in Hyderabad after some rainfall.  More is expected over the next 24 hours.

We were pleased to know that some of the attendees had found our television show on GodTV!  Others have checked out our YouTube channel.  We appreciate those of you who help to make this outreach possible.

3 thoughts on “The Hyderabad Conference”