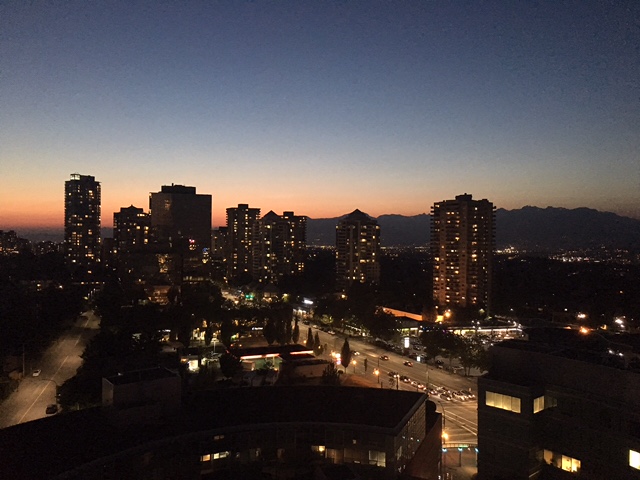 The Love Israel conferences are now over, and we are so thankful to all of the people who helped make them possible.  The Martinsville, VA, and Grand Junction, CO, conferences were both much larger than last year and the San Diego Conference was a new conference this year.

It was very nice to meet so many people who had seen our television show and were glad that we were holding a conference in their area.  We hope that many of you will be able to join us for our National Conference in Orlando November 2-4, 2018.  Registration is through our website, LoveIsrael.org

We will be leaving on August 21 to go to Sydney, Australia, where a conference has been arranged.  We are excited for our first visit there, to share the Word and promote the Love Israel television program.  Baruch will also be interviewed on a major radio station, teach at a men’s prayer breakfast and teach at a couple of congregations.  As always, I will be sharing our trip with you!

Baruch is now back in Israel, taping Hebrew television shows, teaching at our study center and sharing the message at a Messianic congregation this Friday night.  He will also be taping the next set of television programs in English.