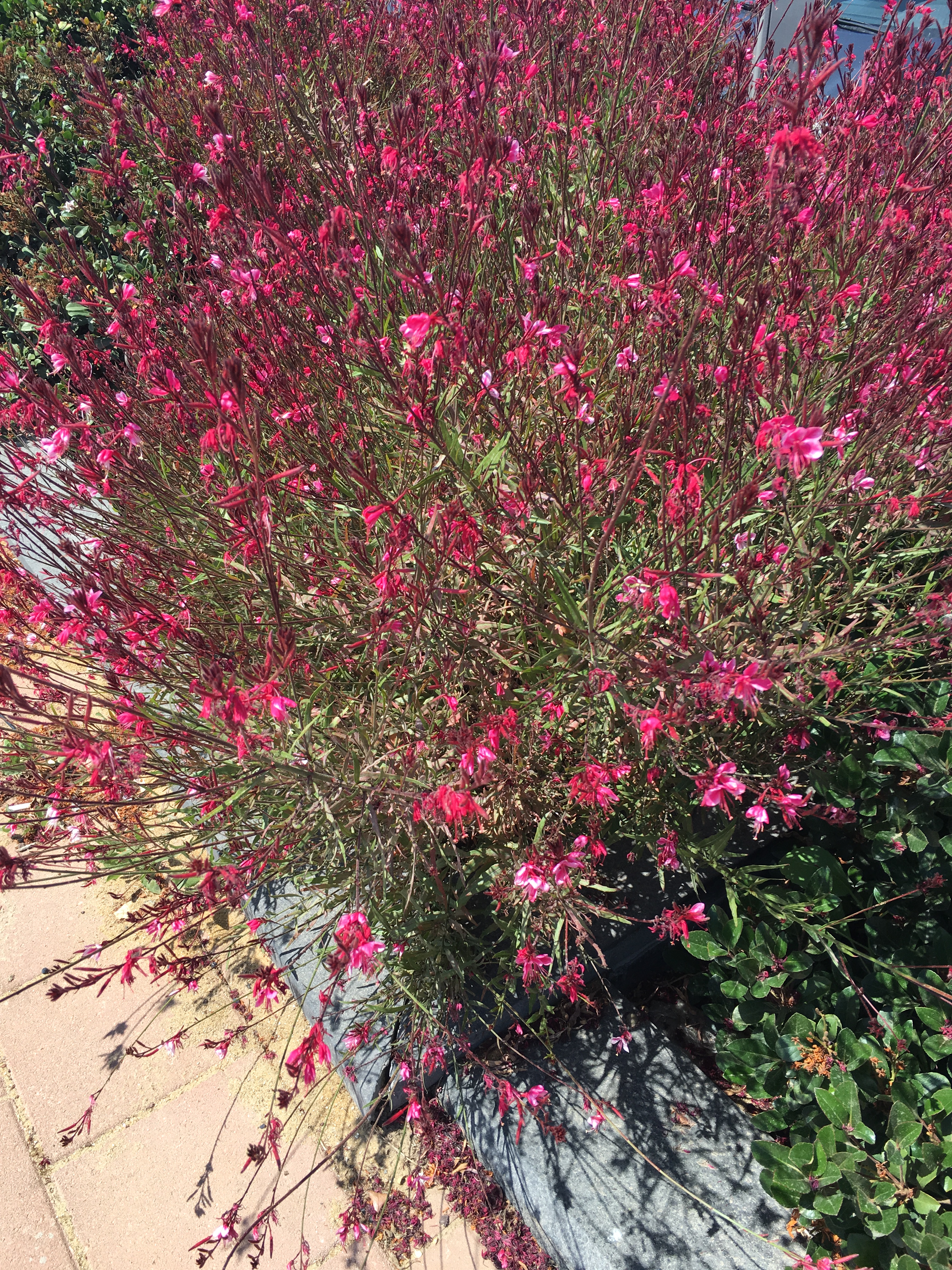 I do not know if it made the world news, but yesterday 10 teenagers, who were on an organized hike, were swept away and drowned just south of the Dead Sea.  Due to flash floods, the young people were caught off-guard, as these floods arise so quickly in the desert areas.

We ask that you pray for the devastated families of these young people.  They should not have been out on this hike, as bad weather was forecasted.  An official investigation has been opened to find out why it was still held.  The trip was part of a pre-army program and its director has been arrested for suspected negligent manslaughter.

Shabbat Shalom to you all.

1 thought on “Tragedy in Israel”