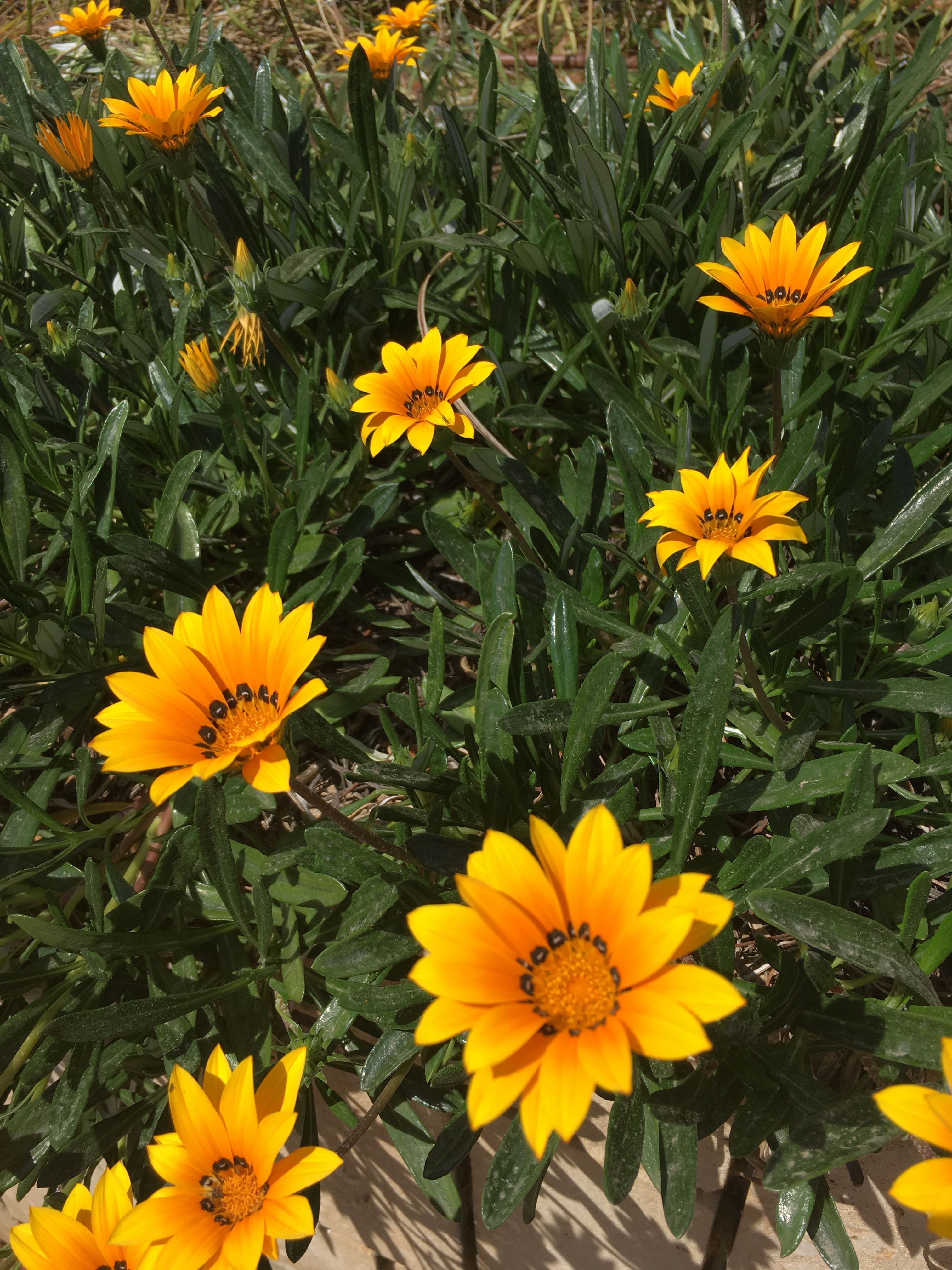 This week we read 2 Torah portions:  Vayakhel and Pekudei.  The reason for this is that it is not a leap year this year.  There are a total of 54 Torah Portions and on non-leap years, a couple of times the parashiot are doubled up.

Frequently I am asked about the Temple and if it is true that there are preparations being made for the building of the Third Temple. The answer is no. Although there are a few organizations that teach about the Temple and have made models of some of the Temple vessels and the Priestly garments, none of these organizations have any special status in Israel as an “official” Temple Institute. It is important to know that there are several things that are not known today concerning the Temple, its vessels and the Priestly garments.

In this week’s Torah portion, Moses is commanded to take from the people various elements for the Tabernacle. One reads in verse 7 that he is suppose to take עורות תחשים. Although many English translations render it skins of “badger” or “sea cow” or “porpoise”, the fact is that no one knows what the second word תחשים truly means. If one does not know which material to use, it is impossible to use it for the specific purpose that HaShem intended.

There is great significance in the Biblical instructions concerning the Tabernacle and Temple, especially when one uses the Book of Hebrews to assist in understanding the purposes and intent of the worship which took place there. However, the primary truth is the superiority of faith in Messiah Yeshua when worshiping G-d. The Temple and its patterns were of a heavenly Temple. Through the Tabernacle and then the Temple, one learns paradigms, but to actually come into the presence of the Living G-d, Hebrews 9:23 states that we needed a better sacrifice. What is this better sacrifice? The more appropriate question is Who is the better sacrifice and it is Messiah Yeshua Himself.

Such a perspective is often viewed to be in conflict with Judaism, as human sacrifices are thought of as forbidden. However, Rashi, the famed rabbinical commentator, taught that the death of righteous individuals atones for sin (See Numbers 20:1).

Rashi asks the question, why is the death of Miriam next to the passage that deals with the Red Heifer? His answer is to teach that as sacrifices atone for sin, so too does the death of righteous individuals.

The problem is that there are no righteous individuals, no not one.  Solomon states there is no righteous man upon the earth who does good and does not sin (Ecclesiastes 7:20). This is why Yeshua came down from heaven to do the work of redemption and provide the means so the believer can be eternally united with HaShem and worship Him anew.

The focus of this week’s parasha is the priestly garments and the setting up the Tabernacle for its service. These garments were very different from the clothes that one would wear on a regular basis. The reason for this is to make a clear separation between that which outside the Tabernacle and those things that pertain to it.  The priests would wear a special head covering while serving HaShem in the Tabernacle. It is also taught that the priest would cover their heads at all times. This is derived from Leviticus 10:6 where Moses instructed Aaron and two of his sons not to “uncover” their heads for mourning of the two other sons of Aaron, Nadav and Avihu.

The point is that it seems that priests would always cover their heads whether while serving in the Tabernacle or outside the holy place, however with different coverings. Some will immediately point to I Corinthians 11 and what Paul says about head coverings in regard to men and women. It appears that in that chapter Paul is speaking in regard to hair rather than an actual covering.  On this issue I am not going to enter into a debate. The purpose of dealing with the head covering issue is to simply give one explanation for why those men who follow Orthodox Judaism cover their head.

Many of you are familiar with the Hebrew word “kippah” or the Yiddish word “yarmulke” as referring to the small round head covering in Judaism. So many times people ask me from where this tradition came. There are many traditions, but my favorite is the following.

In Exodus 19:6 one reads about the day when Israel will be a holy nation and a kingdom of priests. Because the Kohanim always covered their heads, so did others who were looking forward to the fulfillment of this promise. In other words it was a way of testifying to others that the Kingdom was coming and to anticipate it with the same commitment that the Kohanim displayed while serving HaShem in the Tabernacle or later on as in the Temple.

Here is the important thing for every man to remember:

If we live in this reality, then everything else will fall into obedience to our Heavenly Father.