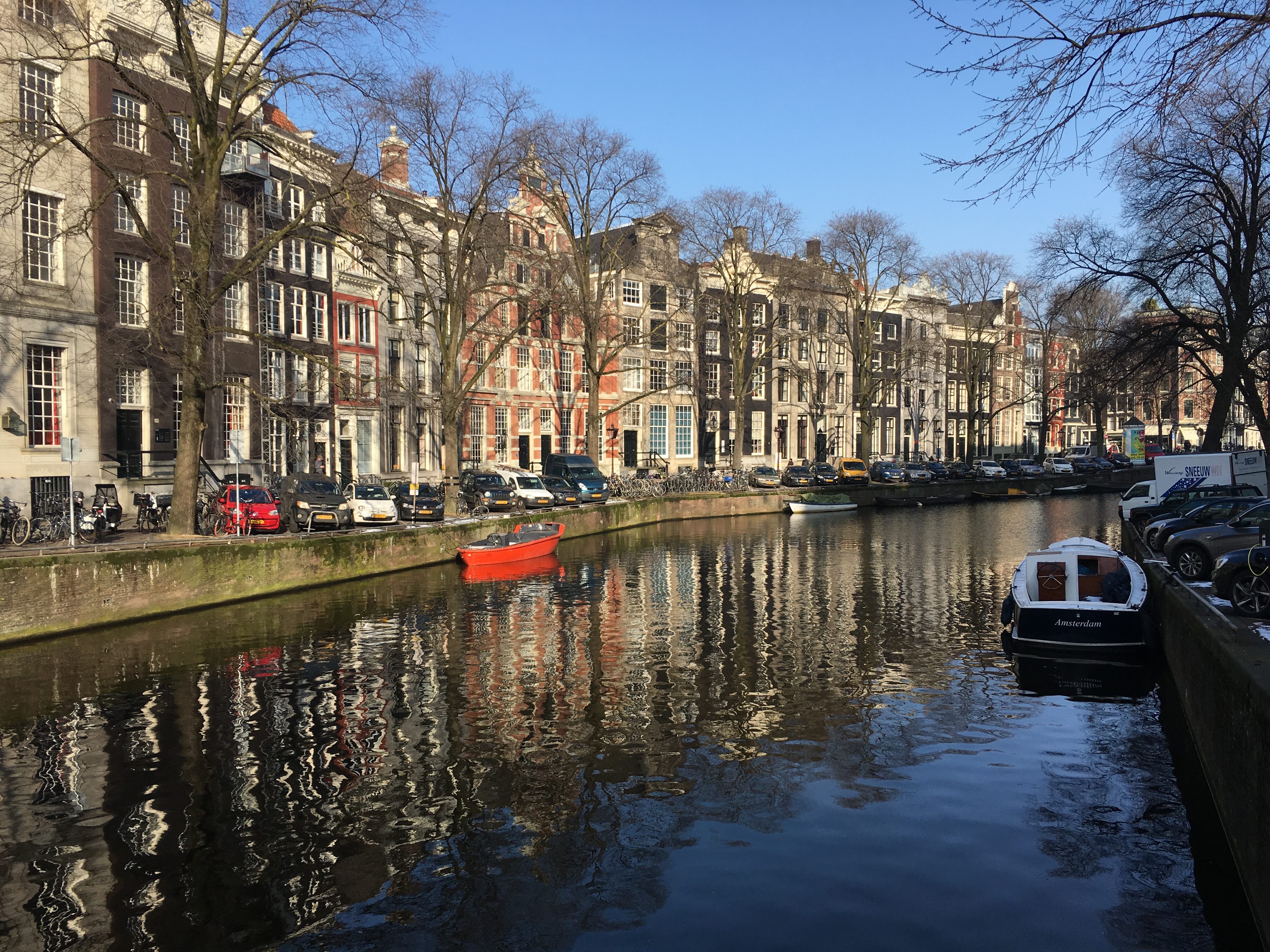 If you read my blog, you will remember my post from February 27 of this year.  In it, I told about the stumbling stones in the Netherlands and 17 other countries, which were placed in various locations in remembrance of where Holocaust victims lived.  These metal plaques, approximately 4″ x 4″, are placed along the sidewalk in front of the homes.

Well, I just read that 2 residents sued the city to have the ones removed in front of their homes!  Can you imagine, just these tiny plaques and they go to court to have them removed.

“In their motion, the two residents said they found it too confrontational to have to constantly be reminded, because of the memorial cobblestone, of the deportation and murder of Elte, a 51-year-old accountant who died at a Nazi concentration camp in 1945. They also argued it “compromises the atmosphere” of their upscale neighborhood and their privacy and that of their children because it attracts onlookers.”

The Holocaust in the Netherlands had the highest death rate in nazi-occupied Western Europe.

2 thoughts on “Update on the Stumbling Stones”