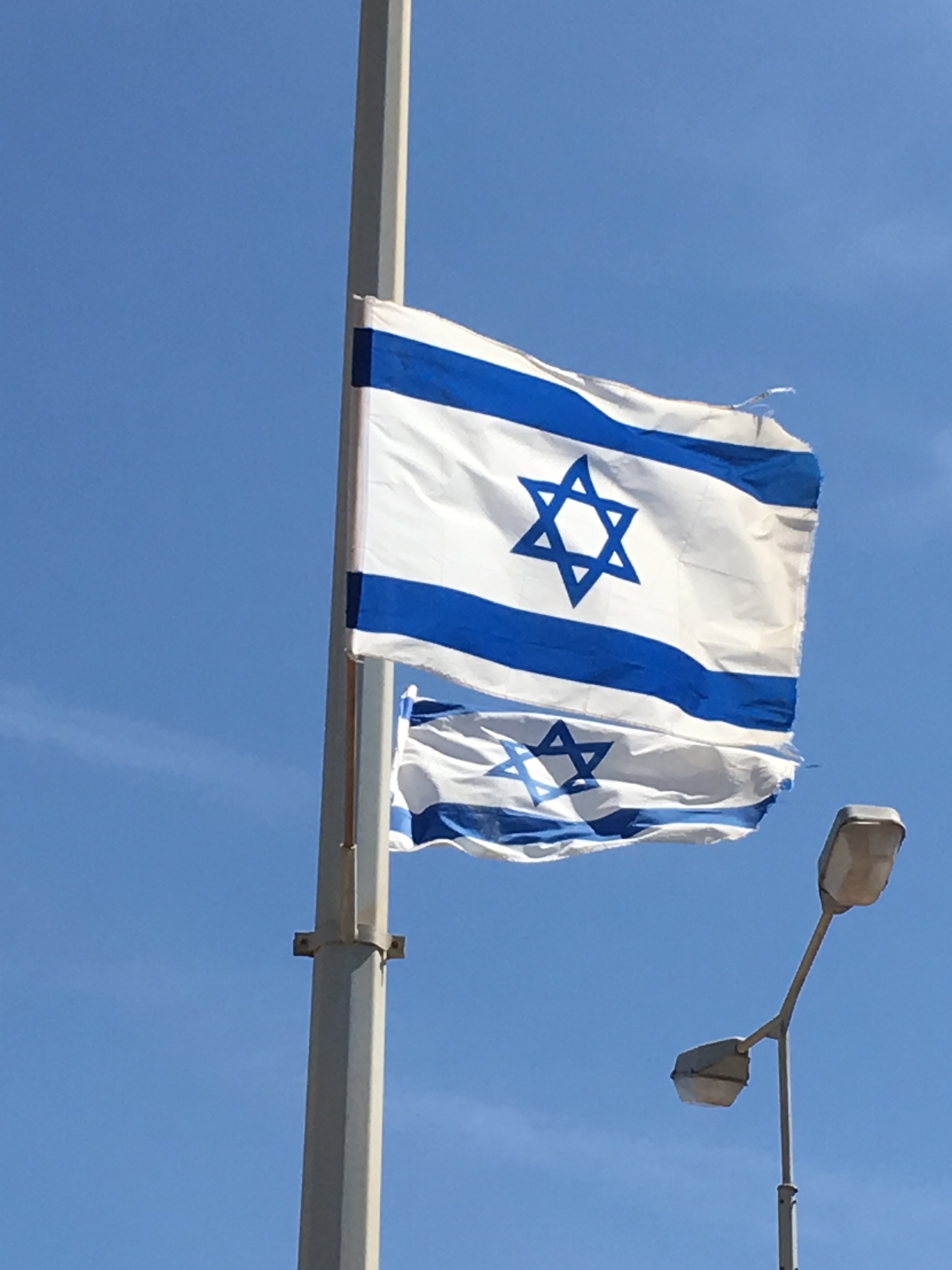 Yesterday was Jerusalem Day, commemorating the reunification of the great, holy city of Jerusalem after winning the Six Day War in 1967.  This year was the 50th anniversary.  It is a national holiday in Israel and also has a religious significance, as it restored access by Jewish people to the Kotel (Western Wall).

The crowds in various locations, especially the Kotel, were huge this year.  People expressed their joy in being able to worship freely again at the Wall.

Speaking at the Knesset Wednesday during a special session in honor of Jerusalem Day and the 50th anniversary of the city’s reunification, Prime minister Benjamin Netenyahu declared that Israel will never give up control over the Temple Mount and the Old City of Jerusalem.

However, as we celebrate this great holiday, we are confronted with the consequence of compromise.  Back in 1967, Israel compromised and let Jordan retain administration of the Temple Mount.  Israel at times has had to go up there to clear out terrorists and rock-throwers.  They should never have allowed Jordan to retain any power or presence there.  It is an important lesson that if we compromise on G-d’s Word and promises, we will suffer consequences.