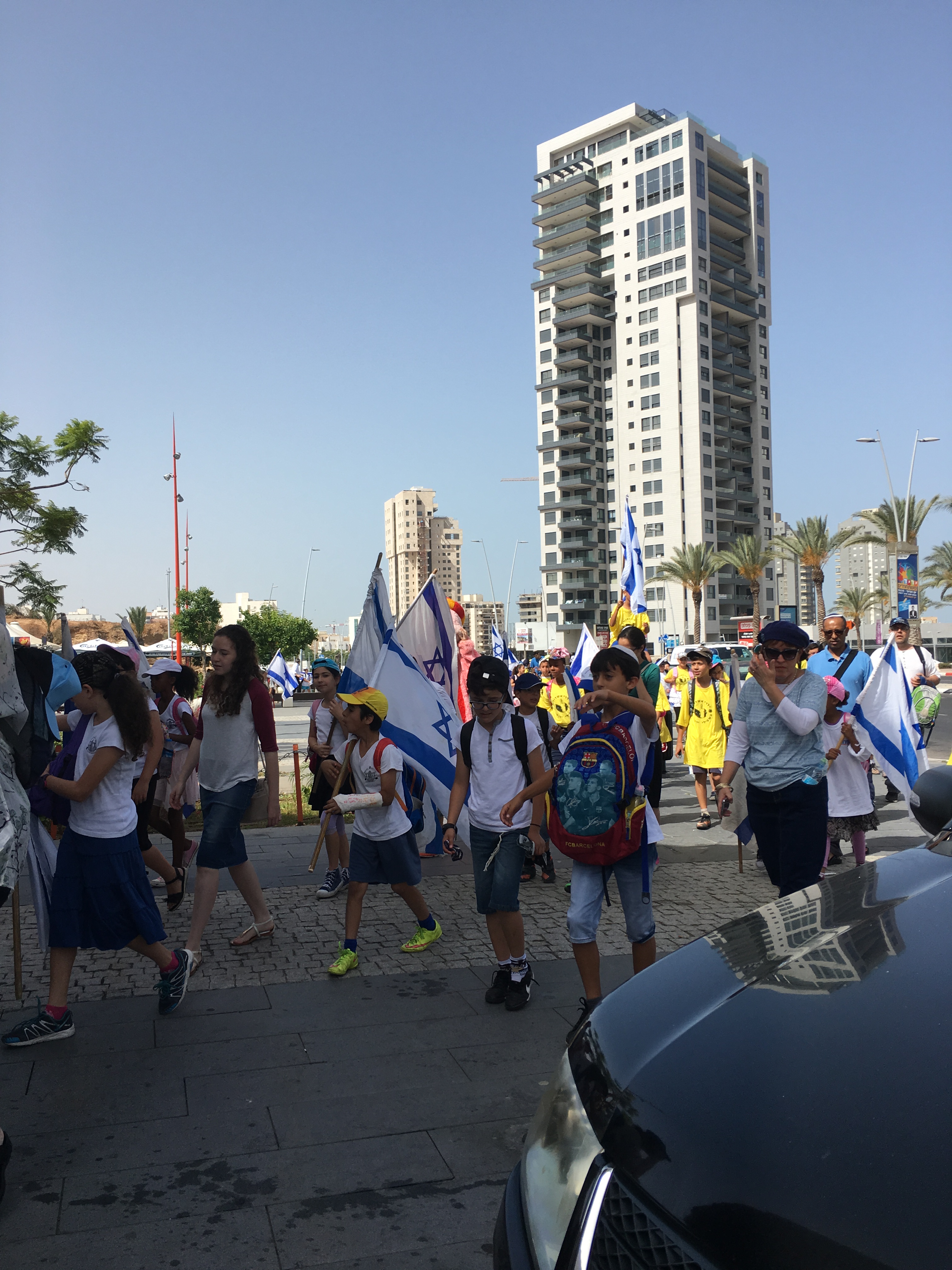 Sunday is Yom Yerushalaim (Jerusalem Day).  It is a very important holiday in Israel because it commemorates the reunification of Jerusalem after the Six Day War (1967).  The religious Jewish population celebrates this holiday because after the reunification, Jewish people once again had the ability to pray at the Kotel (Wailing Wall).

Here is a quote from Moshe Dayan, who was Defense Minister at the time.  He said this the day that Jerusalem was liberated:

This morning, the Israel Defense Forces liberated Jerusalem. We have united Jerusalem, the divided capital of Israel. We have returned to the holiest of our holy places, never to part from it again. To our Arab neighbors we extend, also at this hour—and with added emphasis at this hour—our hand in peace. And to our Christian and Muslim fellow citizens, we solemnly promise full religious freedom and rights. We did not come to Jerusalem for the sake of other peoples’ holy places, and not to interfere with the adherents of other faiths, but in order to safeguard its entirety, and to live there together with others, in unity.